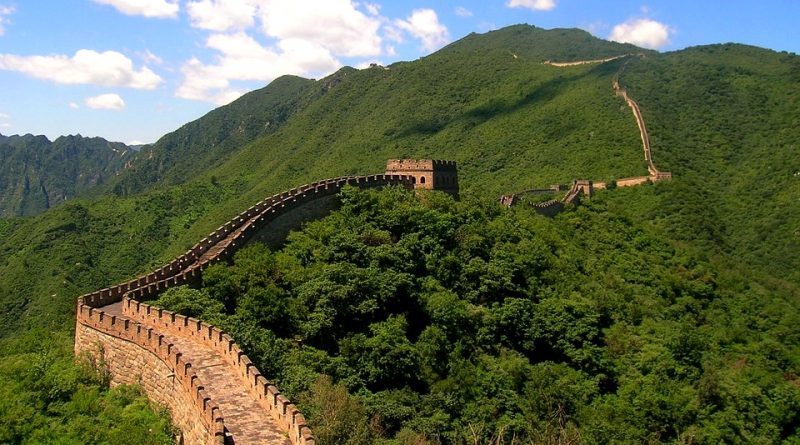 China, officially the People’s Republic of China, is a sovereign state located in East Asia and the most populous in the world, with a population of over 1.4 trillion people.
The Chinese territory extends from the steppes of the forest and the deserts of the Gobi and Taklamakan in the arid north to the subtropical and humid forests of the south. The imposing mountain ranges in China are represented by the Himalayas, Karakoram, Pamir and Tian Shan, which separate southern China from Central Asia. Among the great rivers we remember: the Blue River (长江) and the River Yellow (黄河), respectively the third and sixth longest in the world, which flow from the plateau of Tibet to the east coast. The coast of China, on the Pacific Ocean, is bounded by the Bohai Sea, the Yellow Sea, the East China Sea and the South China Sea. 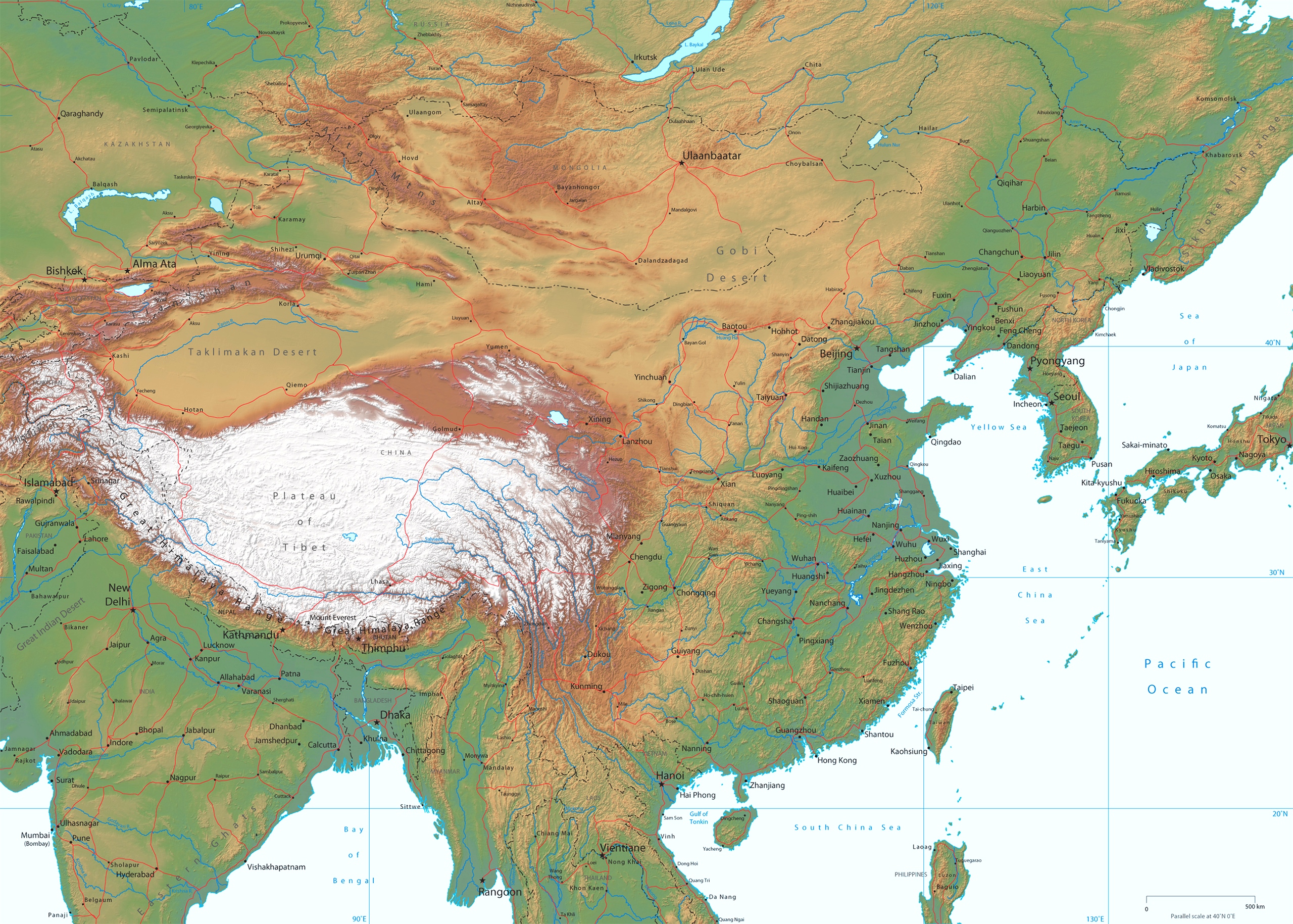 China borders with fourteen countries: to the north with Russia and Mongolia; to the east with North Korea; to the south with Vietnam, Myanmar, Laos, Bhutan and Nepal; to the west with India, Pakistan, Tajikistan, Kazakhstan, Afghanistan and Kyrgyzstan. It also faces east on the Yellow Sea and on the East China Sea and Southeast on the South China Sea.
China can be divided into six major regions: the north-west, Inner Mongolia, the north-east, northern China, southern China and the extreme south-western region.
From the climatic point of view it is divided into three sections: the cold northern part, the more temperate central and the humid southern.