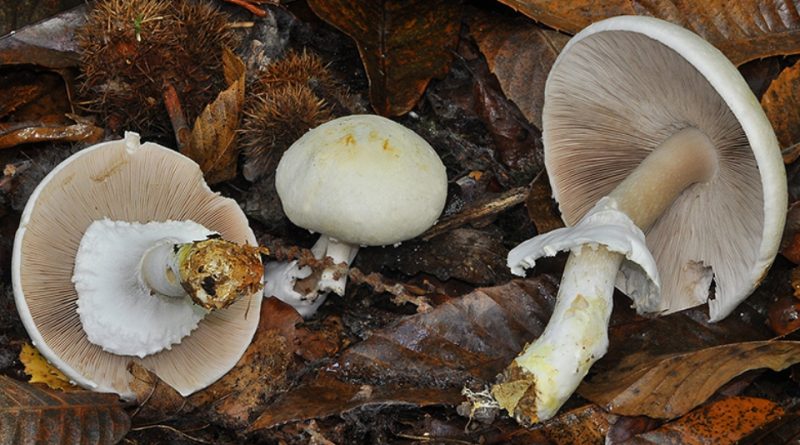 Systematics –
From the systematic point of view it belongs to the Eukaryota Domain, Kingdom Fungi, Basidiomycota Division, Basidiomycetes Class, Order Agaricales, Family Agaricaceae and then to the Genus Agaricus, Species A. silvicola.

Etymology –
The term Agaricus comes from the Greek αγαρικόν agarikón agaric, fungus of the Agars, because according to the Greek physician, pharmacist and botanist Dioscorides was imported from Agaria, the country of the Sarmatians. The specific epithet of forestry comes from the Latin silvicola = that is relevant to the “forest”, that is to the woods, because of its habitat.

Geographic Distribution and Habitat –
The Agaricus silvicola is a fungus that fructifies in autumn and spring and is found indifferently in both deciduous and coniferous woods, on soils rich in humus, in a few specimens at a time. 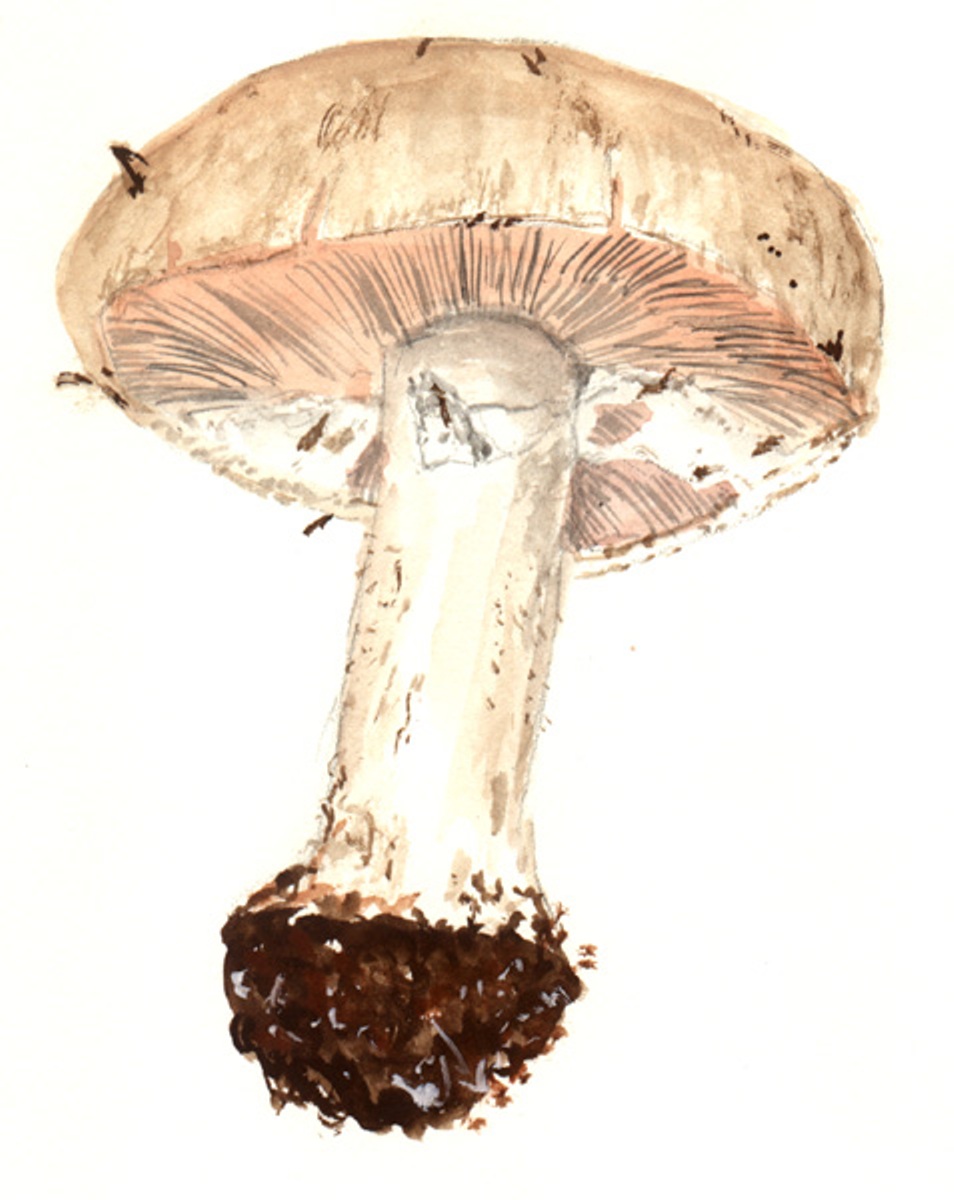 Recognition –
The Agaricus silvicola is recognized for the hat that measures up to 12 cm in width but which can reach even slightly larger dimensions; this is initially closed, then opens and becomes hemispheric, finally plane-convex, with white, smooth, fibrillose color and with frequent yellowish spots here and there, turning to yellow if rubbed. The lamellae are quite thick, fragile and free, white at first and then pink, finally brown and blackish because of the dirty. The stem is cylindrical with a broader bulb-shaped foot, 12 x 3 cm which can sometimes have yellowish hues. The ring is white in the shape of a kilt, notched and membranous. The flesh of this mushroom is fragile, white in color but with light red hues near the stem, odor: aniseo or almond and sometimes more aromatic, which tastes like “nut”; the smell is felt stronger if the carpophore is rubbed vigorously; has a taste: grateful, sweet and aromatic. Microscopic analysis shows spores of 5.5-6.5 x 3.5-4 μm, ellipsoidal, smooth, cocoa-colored in mass.

Cultivation –
The Agaricus silvicola, like other mushrooms of its kind can be used for cultivation, but it is destined above all for other similar species.

Uses and Traditions –
The Agaricus silvicola is not a particularly widespread mushroom; in its recognition we must be careful to determine it precisely because there are similar species with which it can be confused. Among these we mention the Agaricus arvensis, as the A. silvicola is part of the “Arvenses” section. It can also be confused with the Agaricus xanthodermus (which is poisonous) and other toxic Agaricus, which stands out because it is not yellow at the base of the stem (section) and because it does not smell of ink or phenol.
It can be confused, more coarsely with Amanita verna, Amanita virosa and Amanita phalloides var. dawn (which are deadly), which however possess the Volva and not a small bulb.
The edibility of this mushroom is excellent.

Preparation Mode –
The Agaricus silvicola is a much appreciated mushroom that can be consumed like all other edible field mushrooms. It is therefore suitable for storage in oil, dried and various preparations. It can also be eaten raw.