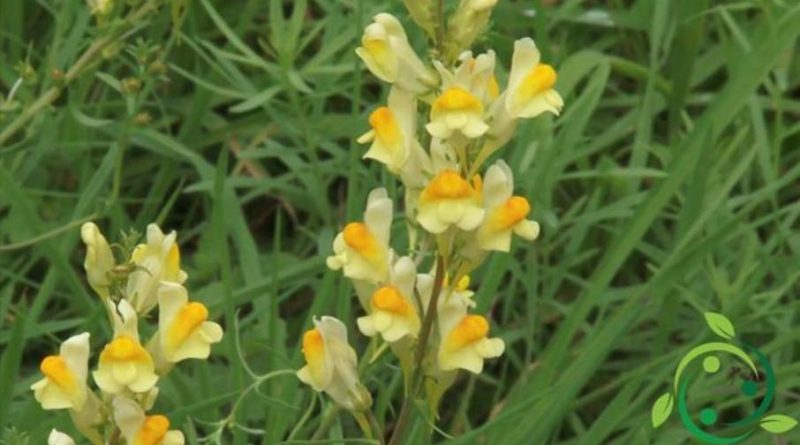 The term raceme, which comes from the Latin racemus and is synonymous with bunches, is in botany a type of racemose or indefinite inflorescence, which has a main axis elongated and not branched, on which they are inserted at the axilla of each bract, at regular intervals , flowers with basaltic antesis, supported by pedicels of the same length. The older ones are located near the base of the inflorescence itself. Examples of plants that have racemic inflorescences are the lupine, the wisteria and the orchids.

We can also have some composite inflorescences of the bunch, like the bunch of spikes that, like secondary axes, have spikes inserted in different points, or the bunch of umbrellas that have umbrellas instead.
The compound raceme is the panicle that is in fact a “raceme of racemes”. We find it in graminaceous plants like sorghum, rice or oats. Typical raceme is that of the genus Vitis, where the terminal raceme is called a panicle.