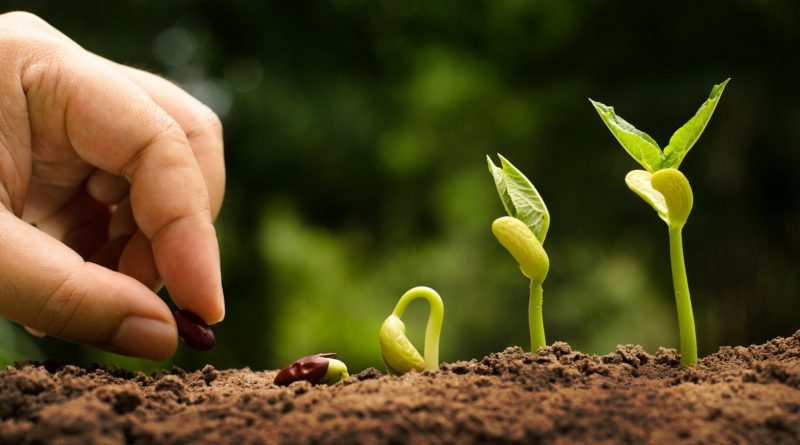 History teaches us that there is nothing under our eyes that is not different from yesterday and in change for tomorrow; to put it like the philosopher king Marcus Aurelius: the universe is change, our life is a consequence of our thoughts. Likewise, even certain certainties on which we have constructed our theorems, our procedures, can be challenged by new discoveries or even by a new vision of reality. We can say that the only and true constant of the Universe is change.
It is precisely in this change, in this evolution that, today, humanity must rediscover its path, its place and its relation within this evolutionary constant. Social, ecological and economic crises are the result of our thinking; a thought that, born with the Enlightenment and then evolved into positivism laid the foundations for that trust in Newtonian Science and in the consequent philosophical, social and economic applications.
Although enlightenment and positivism had evident positive effects in overcoming many swamps of the Middle Ages, over time, the blind and presumptuous application of these doctrines is manifesting all its wrinkles, generating a logic unsuitable to explain, and above all, to harmonize with the things of the world. What in modern epistemology is called reductionism; that is, that way of facing reality, simplifying it to such an extent, to be alienated from it.
Yet today, despite the philosophical and scientific principles of Newtonian culture have been faced and brilliantly overcome by scientists of the caliber of Einsetin and Heisenberg, we continue to apply, in concrete facts, mechanistic social and economic models and very distant from the real identity of the universe and of its laws.
Unfortunately, the effects of this way of observing and classifying reality, with its aberrations of the last century and with blind faith in the arid current technological model, have led humanity and planet towards a dangerous point of no return. This sterility of thought, by reflex, is ending up to dry up, diminish and degrade every tangible reality. The reductionist approach in solving the problems that we ourselves have generated is no longer suitable for finding valid solutions. To put it like Einstein: “We can not solve a problem with the same kind of thinking that we used to create it”. 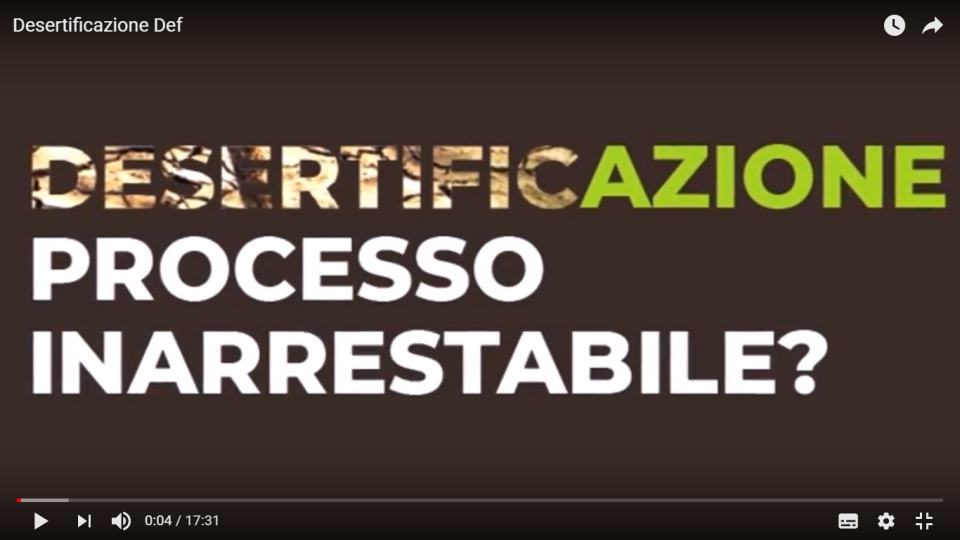