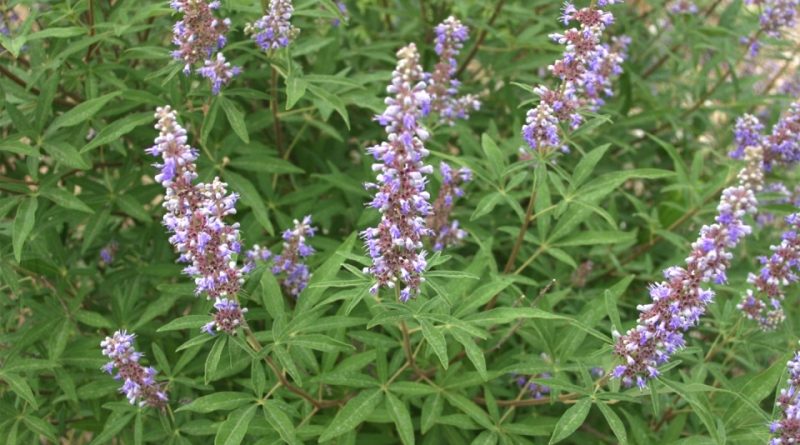 The Licorice (Glycyrrhiza glabra L., 1758) is a perennial herbaceous species belonging to the Fabaceae family.

Etymology –
The term Glycyrrhiza comes from the Greek γλῠκύς sweet, lovable glycýs and from ῥίζα rhíza root: which has sweet roots. The specific glabrous epithet obviously refers to hairless, hairless.

Geographic Distribution and Habitat –
The Glycyrrhiza glabra species, which is the most used for the production of liquorice, is native to South-West Asia and the Mediterranean region. This species grows mainly in Southern Europe in calcareous and / or clayey soils. 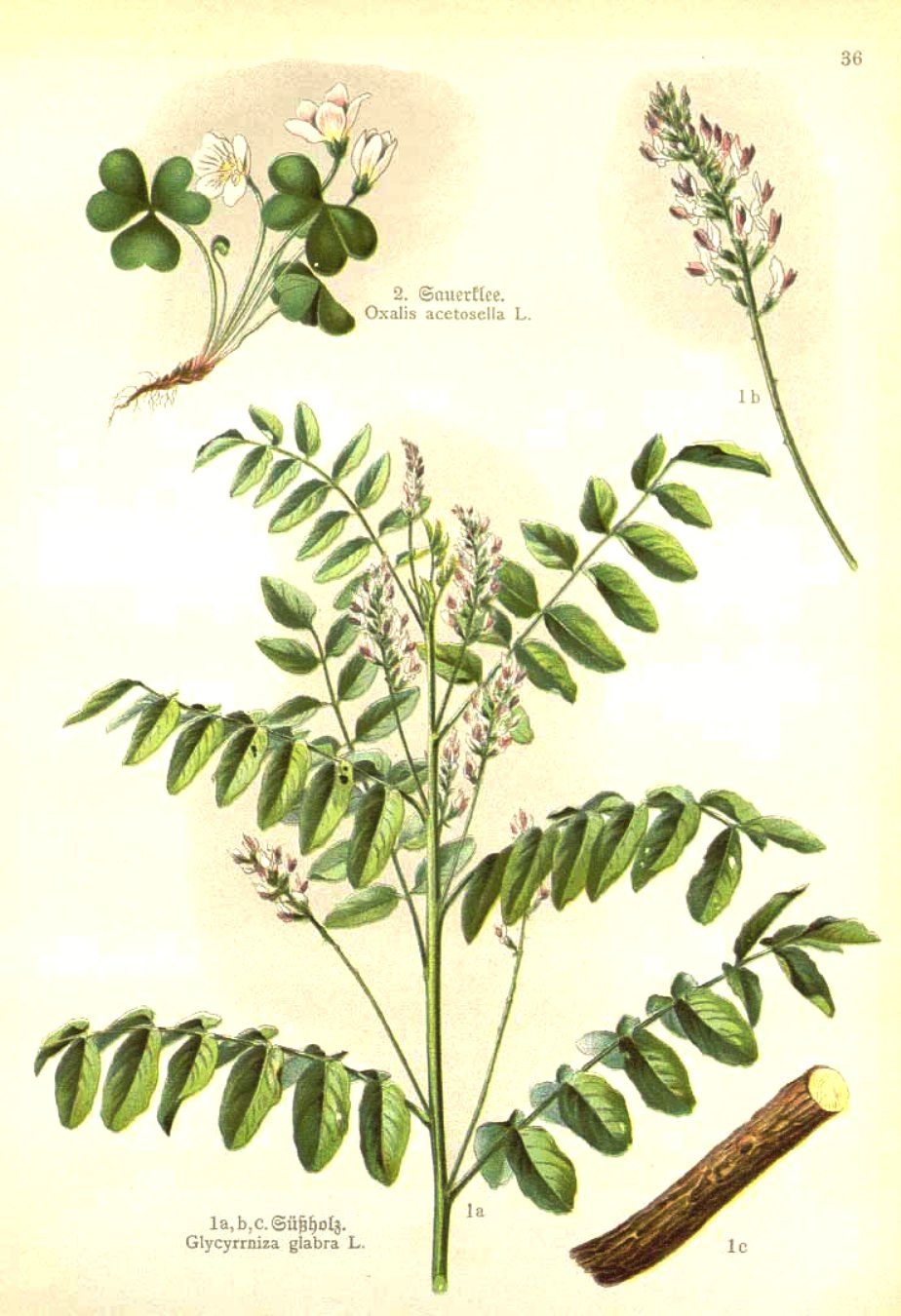 Description –
The Liquorice plant is characterized by the presence of long woody roots. The stems are erect and supple and the leaves are imparipinnate, composed of 9-15 oval or elliptic leaflets. Its flowers are blue-violet or whitish and are gathered in lassi and elongated racemes. The fruit is a leathery legume, glabrous or with few bristles.

Cultivation –
The Glycyrrhiza glabra is a plant that loves the mild climate while it finds some problem to be cultivated in more rigid climates. Its cultivation also requires fairly dry, soft, sandy soils and excellent sun exposure, not afraid of summer heat. For the cultivation technique you can consult the following sheet.

Uses and Traditions –
The Glycyrrhiza glabra is a plant characterized by having a large rhizome from which extend stolons and roots, up to two meters long. Liquorice is used underground stems of plants of three to four years, harvested during the autumn season and dried.
The use of licorice is lost perhaps in the mists of time. Certainly it was already an important plant in ancient Egypt, in Assyria and in China; it was also known in ancient Greek medicine but only in the fifteenth century was it introduced by Dominican friars in Europe. As reported by the first Chinese herbarium, it is clear that in Asia, licorice has been used for about 5,000 years. In Chinese medicine it is prescribed to treat coughs, liver disorders and food poisoning. Calabria boasts a century-old tradition in the production of liquorice and is the largest producer, followed by Abruzzo, where the plant has been working since Roman times, especially in Atri and surroundings.
In the Arab countries the licorice extract diluted in water is quite common and called sūs (in Arabic: سوس). The sellers of this drink wear a multicolored dress and headgear in the shape of a large sombrero, with small rattles hanging from the edge of the flap. In Egypt, the reference to potential customers is: “‘erq sūs, yā ḥarranīn (licorice, or hot)”.
In addition to herbal medicine and Chinese medicine, licorice is used in the kitchen for the preparation of sweets, candies and teas and as an additive for cigarettes together with cocoa.
The ancient popular traditions already attributed to the licorice different pharmacological properties: digestive, anti-inflammatory, cicatrizing, antibacterial, emollient, refreshing, expectorant, corticostimulants, anti-inflammatory, purifying, diuretic and protective mucosa. Hippocrates advised her against coughing.
The most important active ingredient of licorice is glycyrrhizin which gives it an anti-inflammatory and antiviral action. It is also sweeter than sucrose.
Licorice may not be indicated for some individuals sensitive to the active substance, especially if given to children, people over 55 years of age and to subjects who take larger doses than those recommended and for long periods of time.

Preparation Mode –
Glycyrrhiza glabra uses both the leaves and the roots. The leaves have healing, antibacterial and anti-inflammatory properties and should be used fresh. The roots are taken in autumn from plants that are at least three years old. They are cleaned from the side radicles, washed, cut into pieces and dried in the oven without exceeding 40 ° C. They are then kept in a dry place.
The liquorice juice is hot extracted by boiling water and concentrated by boiling in open boilers. The solidified concentrate can instead be processed with hot extrusion processes. Finally, the dense, shiny and fragrant black paste passes through some machines that give it the desired shape (broken, rombetti, etc.).
On the market the stems can be found in chewing sticks, shredded for decoctions and herbal teas, in confetti prepared with pure liquorice extract, reduced in powder and juice (black extract) as sweetener and corrective flavor in the pharmaceutical industry.