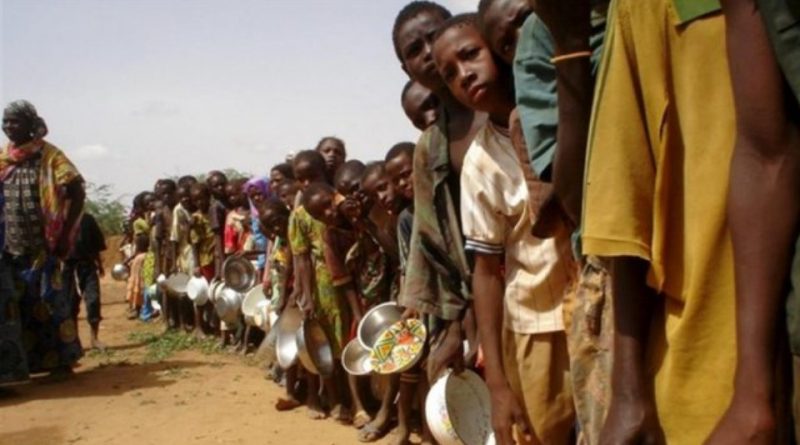 Sustainable nutrition involves eating nutritionally healthy food, with a low footprint in terms of land use and water resources used, with low carbon and nitrogen emissions, attentive to the conservation of biodiversity and ecosystems, rich in local foods and traditional, fair and accessible to all. Yet today 795 million people in the world do not have enough to eat. The overwhelming majority of people who suffer from hunger live in developing countries, where 12.9% of the population suffers from malnutrition. Asia is the continent with the highest percentage of people suffering from hunger in the world – two thirds of the total population.
Faced with this disturbing picture, according to the FAO, 1300 million tons of food, for various reasons, end up in the trash; we are talking about an incredible quantity: that is, a third of the total food produced. A real crime to which the policies of individual governments, especially the richer ones, are weak, ineffective and often non-existent.

This waste requires an in-depth analysis that must go beyond the now inefficient analysis of GDP, SPREAD and other economic-financial parameters no longer suitable for piloting the policies of governments.
The countries that show the greatest incongruity in terms of an unjustifiable waste are above all those of Europe, the United States, Japan, China and Australia, where the greatest waste of food takes place precisely because of consumers; in these countries, due to bad distribution systems and greater purchase of personal needs, most of the food expires and wastes before being consumed.
Obviously it is not just a question related to a bad habit of people. The subsidies for the production of some products that cause a surplus that is not even collected are also under accusation.
The data provided by FAO are disturbing: according to these, 20% of dairy products are wasted, 35% of the catch, 20% of beef, 30% of cereals, 45% of roots and tubers, 45% of fruit and vegetables and 22% of seeds and legumes.
Unfortunately these issues do not come into any state budget and no bank interest.
But the poor people continue to pay with suffering, malnutrition, injustice and death a way that is no longer suitable to do politics and state budgets.