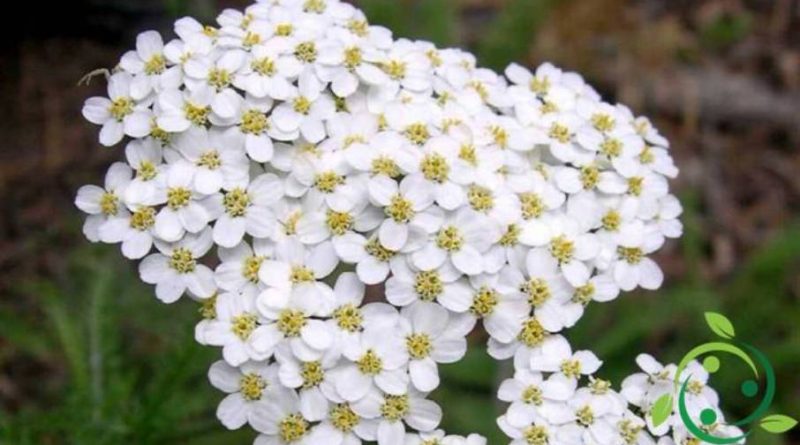 The term corimbo derives from the Latin corymbus “cluster fruits, cluster of ivy berries” in turn coming from the Greek κόρυμβος, properly “summit, summit”, from the same theme of κορυφή “summit”. This term in antiquity indicated: a bouquet of flowers or fruit; the ivy inflorescence, and the ivy crown of the Dionysian cult.

In botany with the term corimbo we indicate a racemose inflorescence with a shortened axis and spaced flowers, carried by peduncles as long as the lower ones are inserted, so that the inflorescence has a sensibly flat surface.
The corymb is therefore an inflorescence in which the flowers, although having different points of insertion, all end at the same height. This type of inflorescence is quite common in some species of the Rosaceae family that belong to the genera Pyrus, Sorbus, Malus and Crataegus. The corymb is also in many genera belonging to the family Ericaceae as: Vaccinium and Rhododendon (including azaleas).