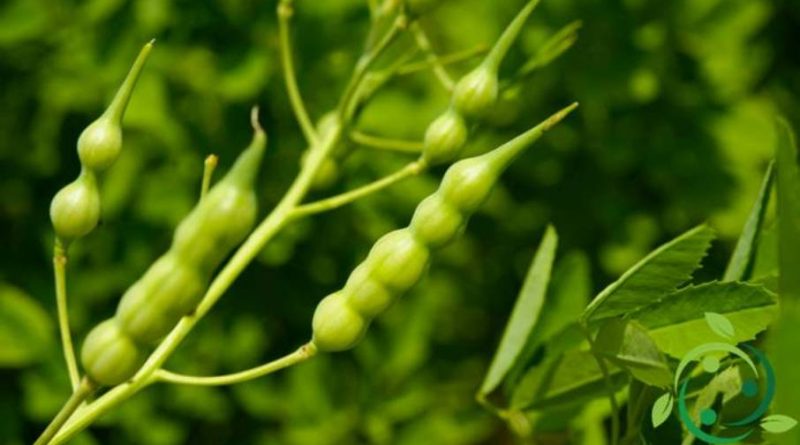 The siliqua is the fruit of the Brassicaceae (cruciferae); this is made up of two parts which at maturity detach themselves leaving a central membrane on which two sets of seeds are attached. It is a dry dehiscent fruit and derives from a bicarpellar ovary with a variable number of seeds. The opening of the two valves takes place along the suture line of the carpellar leaves, which when reached maturity can be broken but not completely separated. The two valves are separated by a septum which is persistent and membranous; on this septum, called replo, the seeds are inserted.

The fruit is called “yesliqua” when the longitudinal diameter exceeds the transversal diameter (at least three times); instead it is defined as siliquetta when it is isodiametric, as in Lunaria annua or heart-shaped, as in Capsella bursa-pastoris.
Silique without septum, called siliquiform capsules, are also found in other families, as in some Capparidaceae and Papaveraceae (for example, Chelidonium, Glaucium).