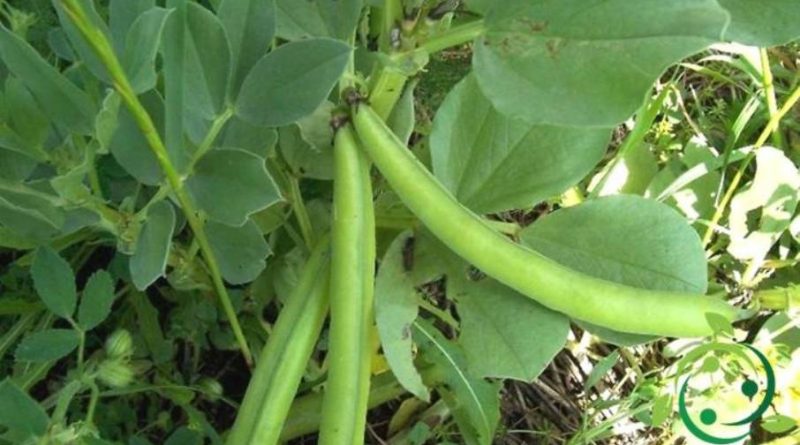 How to grow beans in a biological way

The broad bean (Vicia faba L., 1753) is a herbaceous species of the Leguminosae family, or Fabaceae, cultivated both in an intensive form and within horticultural crops, also for family use. It is one of the oldest cultivations practiced by man especially, as for other legumes, for its protein content. In this sheet we see how to grow beans in a biological way and the main agronomic techniques to be adopted and the useful precautions. The cultivation of broad beans is easy and easy as long as you know cultivation aspects that are often overlooked even by more experienced people. It is a vegetable that lends itself to be cultivated in not particularly fertile soils, indeed it is, in some ways, a pioneer species when it is desired to increase the fertility of its soil. The sowing period depends on the latitude in which you are: in the north it is best to sow them after the winter while in the south they sow even in late autumn. So a sowing period that fluctuates between October and March, depending on the climate.
The current seeding density is 70 cm between rows and 20-25 cm in row, with seeds buried about 5 cm. The most suitable soils must have a pH of between 5.5 and 6.5 but it adapts quite well even in calcareous soils and with higher pH. The optimal temperature of vegetation is between 15 and 20 ° C but also here it is very elastic.

As for irrigation, this technique varies according to its sowing period. In the south where it is sown mainly between October and early December it normally does not require emergency irrigation; the plant blooms and bears fruit during a rainy season and, rarely, the irrigation needs of this vegetable are rare. In the north, when spring sowing is practiced, with a later cycle of vegetation, irrigation may be required during the flowering period, which is the most delicate.
Among the recommended agronomic techniques, especially in organic farming, we recommend the vegetable mulching that protects the plant from weeds and from cold returns that damage it. Also remember that the broad bean is a plant that is used to start a rotation, as being a legume, enriches the soil with nitrogen, to which other vegetables can follow. For this reason it should never be subjected to fertilization but inserted to use the previous residual and to increase, with its cultivation, the nitrogen endowment of the soil. It is also advisable to associate the broad bean with lettuce and potatoes (in binary rows) and fruit trees. Another important technique is tamping: a useful operation because in addition to better cover the foot of the plant, it stimulates the production of new fruit jets; this intervention should be done, obviously, just before the mulch.
Once the plant has started producing the pods, then the cimatura must be operated; it is activated when the lower pods have reached 7-8 cm in length, generally in conjunction with the emission of new flowers. In this phase the vegetative apex must be eliminated; this technique favors the development of new pods and decreases the attacks of black aphids that settle above all on the apical part (more tender).
Among the adversities one remembers above all the black aphid, which can keep away even with sprays based on Marseille soap; the weevil, which is a beetle that can severely damage the harvest and the charcoal of the broad bean, a fungus that in situations of prolonged humidity can cause the roots of the plant to rot. the period for harvesting depends on the use that you want to make: for fresh consumption you can already collect it from early May (to then consume or freeze them), making sure that inside the pod the beans are formed; for dry consumption, it can be delayed for another 7-10 days so that the beans have reached more size and consistency.