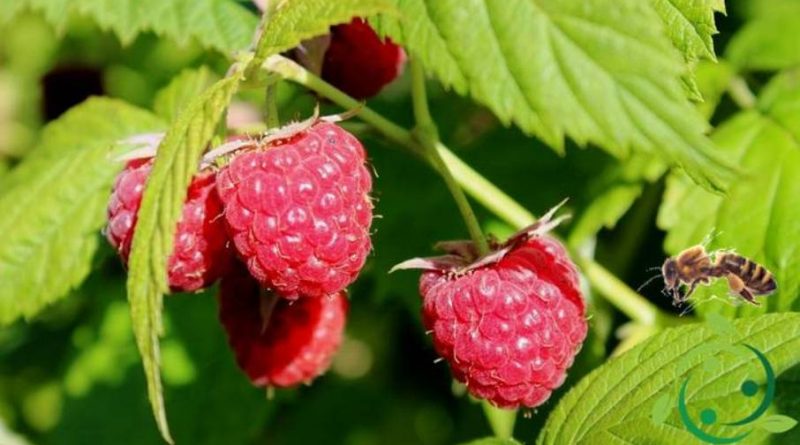 Both in the Alpine area and in the Apennines where it is produced, the production of this honey, even if occasional, is even rarer in the unifloral state. This is because in those areas it is mainly produced on plantations that are mostly spontaneous and not intensively cultivated. It is produced above all between 1200 and 1500 m. s.l.m. and sometimes simultaneously with rhododendron honey. In the production areas, the beekeepers normally use the nomadic method, which consists in moving the hives from one place to another according to the presence of nectariferous plants; this arrangement allows the production of unifloral honeys, allowing a better offer of the final product. To organize the production, consider that the flowering period is between May and June, so the production period will be between June and September. Interesting for beekeepers is the fact that the raspberry melliferous potential is very good. So great both for the maintenance of our populations of Bees and for the economic yield.
Raspberry honey is very fruity, with an aroma and a flavor, of medium intensity, reminiscent of the fruit salad and cooked apples, with a normally sweet taste; it is of variable amber color with reddish reflections; moreover it is a honey that crystallizes quickly, without however, that its taste undergoes significant variations.