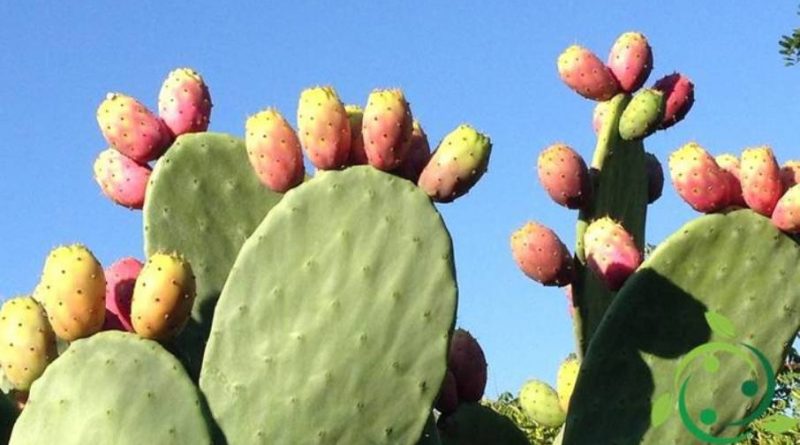 The prickly pear (or prickly pear) (Opuntia ficus-indica (L.) Mill., 1768) is a succulent plant of the family of cactaceae native to Central America but naturalized and cultivated throughout the Mediterranean basin and especially in Calabria, Puglia , Sardinia, Sicily and Malta and small islands.
Ficodindia has by now been adapted to the Mediterranean environments and therefore presents a vegetative-productive behavior similar to the other fruit species typical of temperate environments. In this sheet we will see, in addition to the cultivation technique already described, how to prune the fig of India.
The ordinary pruning technique is carried out in spring or late summer and consists of the removal of cladodes (blades) in excess, malformed and which hinder the ordered development of vegetation or cultivation operations (spraying, harvesting, etc.).
In the case of delayed pruning, insufficient for some time or to reinvigorate neglected plants may require an extraordinary pruning; in this case it is necessary to eliminate the more woody cladodes that over time have aged to promote the emission of younger and more vigorous vegetation on which the new production will be obtained.

Like all extraordinary interventions, however, the practice must be carried out with great skill and attention to avoid it being too intense not to provoke an excessive vegetative rejection that would then lead to a delay in entry into production at full capacity. It is advisable to operate in two phases: first removing the oldest and woody cladodes and then those that are in excess and which create a disturbance in the growth and production of the plant.
A particular technique of pruning that must be mentioned for its impact on the quality and size of the fruit is the so-called scozzolatura. This is a technique that tends to favor a better fruiting and consists in the total removal of flowers and cladodes that are formed in the first production phase which is usually between May and June.
With this programmed pruning, the plant reacts with a response time that occurs around fifteen days later. After this period a new vegetative and productive event will be restored, with the emission of new cladodes but above all new flowers. The fruits that will form from this second fruiting, which are called bastardoni, ripen between October and November and are larger in size and with qualitative and organoleptic characteristics superior to those obtained in the first phase. The scozzolatura, being a planned pruning should also be carried out with a choice of time that also serves to program the period of harvesting the fruit. The more it is delayed in the first phase (but avoiding too much posterity to not ripen the fruits in late November when the weather conditions may no longer be optimal) the more the second collection is delayed.