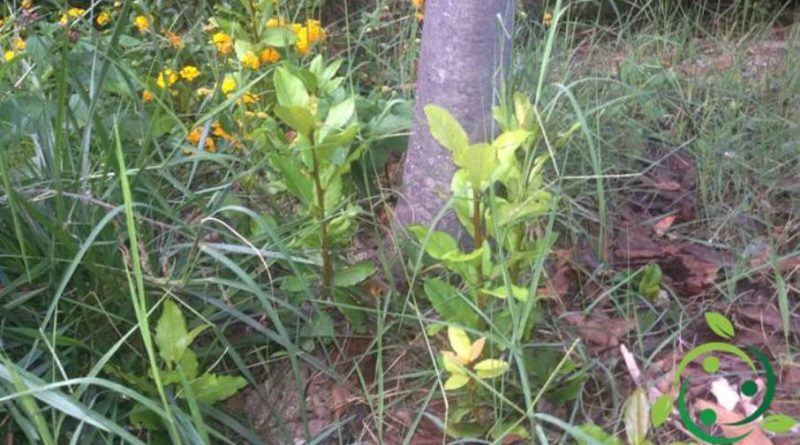 The sucker is a part of the plant, structurally similar to a branch, which develops directly on the trunk or at the foot of the tree and in some cases even directly from the most proximal roots. Other types of suckers can also form from the scars of a cut branch; in this case, this phenomenon is exploited for the reproduction of plants through cuttings or to renew them from their excessive growth.
The multiplication technique, starting from the suckers, is one of the most used for the propagation of plants. This allows, among other things, to obtain identical specimens to the mother plant and with the same genetic heritage. Moreover, by multiplying with suckers, adult plants are obtained in less time than seed multiplication.

If the suckers have their own roots, when they are still attached to the mother plant, this makes the multiplication times even quicker.
In ordinary cultivation, however, the suckers represent an obstacle to the good vegetation of the mother plant, as a sucker, subtracting many energies and lymph from it. In these cases it is necessary to eliminate the suckers since their emergence. This agronomic operation is called spallonatura.
The presence of the suckers can also be an advantage for some species, such as forest, for example after a fire that can destroy the mother plant but allow the roots to “repel” the suckers that will replace the mother plant in all.
Among the polloniferous plants, typically angiosperms, we remember above all: the Lilac (Syringa vulgaris), the pomegranate (Punica granatum), the black mulberry (Morus nigra), the olive (European olea), the chestnut (Castanea sativa), the dogwood (Cornus mas), the jujube (Ziziphus jujuba), the laurel (Laurus nobilis, in the photo), the citrus fruits, etc. ..