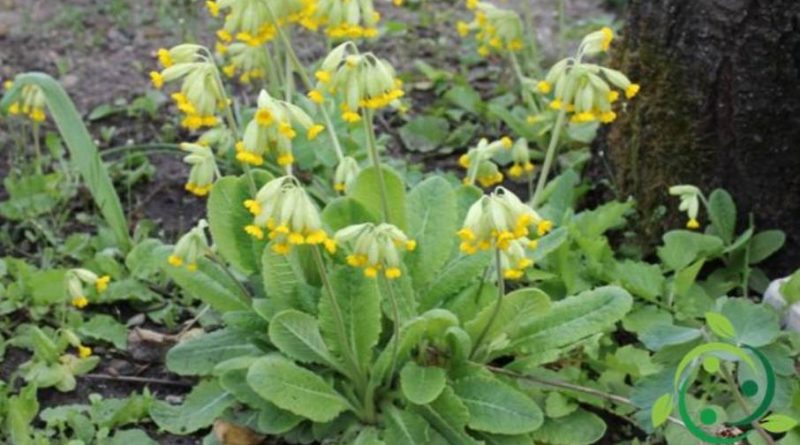 How to grow Primula

The Primrose odorous (Primula veris, L., 1753) is a herbaceous species of the family Primulaceae which can be grown in pot or in the garden. In this sheet we will see how to grow Primula, considering that primroses (in all varieties) are plants that do not require special care. As for the cultivation temperatures during the summer they must be kept in a cool place with temperatures around 10-16 ° C while during the winter the temperatures must be around 10-13 ° C and can tolerate even temperatures of 7 ° C C but not for too long periods. It is important that the temperature does not exceed 16 ° C, especially during the flowering period as higher temperatures can significantly reduce it. Even if they love light they never like direct sun. It is very important that the place where they are grown is well ventilated but taking care that no air currents, especially cold, are created which are not appreciated.
The leaves and the flowers that wilt must be removed immediately using scissors clean and well disinfected possibly in the flame or with alcohol or with varechina to prevent them becoming a vehicle for parasitic diseases. During the summer period, regular watering should be used so that the soil is always moist (not soaked).

A constant watering is very important, especially when the plant is in bloom. They love to have a damp environment around it, as well as nebulizing the foliage regularly (taking care not to wet the flowers that could stain), if grown in pot, place the pot with a saucer with expanded clay or other inert material where you constantly keep a some water which will evaporate and create a good environmental humidity. Make sure that the bottom of the jar does not come into contact with water. Primula repotting is carried out every two years, preferably in autumn just before the start of their vegetative activity using a good light soil, rich in organic substance, mixed with a little coarse sand (which favors the drainage of water from irrigation) with a slightly acid reaction. It does not tolerate alkaline soils. It is important that the soil favors the rapid draining of excess water as the roots do not tolerate being in environments saturated with water. It is not a plant that loves to be disturbed therefore, if you have to repot it, when repotting, take it with all its bread of earth and put it as it is in the new pot, without disturbing the roots, simply adding the missing earth and gradually resuming watering to stimulate vegetative growth. For the fertilization liquid fertilizers are used, suitably diluted in the water of watering, every two weeks starting when the first flower buds appear and for the entire duration of the flowering. During other periods, suspend fertilization. The choice of the fertilizer is very important so do not buy one by chance but read carefully the label as they are plants that need fertilizers that have a low nitrogen content and a high title in phosphorus and potassium. Beyond that, provide a fertilizer that also has microelements such as manganese, iron, copper, zinc, molybdenum, boron, all important for the growth of the plant. In most Primula species the flowering ends in late spring even if there are some species, such as the obconica, which often blooms even in summer. During flowering it is important that the temperature does not exceed 16 ° C because otherwise the flowering period will shorten significantly. As soon as it fades, they must be moved outdoors because in this way the flowering can resume. The pruning technique is improper; we can not speak of a real pruning: we simply eliminate the leaves that gradually dry up to prevent them from becoming a vehicle for parasitic diseases. Among the most feared diseases are due to aphids, red spider and gray mold. The roots fear root rot caused by water stress. The leaves of the primrose are seriously damaged and sometimes with serious consequences from the slugs and snails.