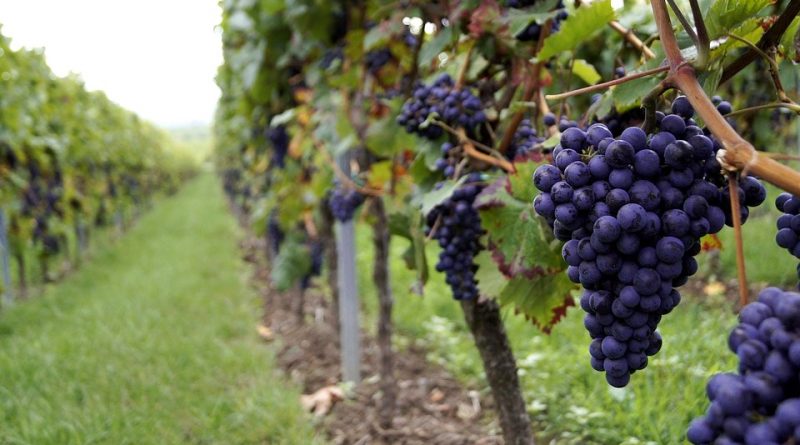 The common vine or Eurasian vine (Vitis vinifera L., 1753) is a shrubby species, with climbing habit, belonging to the Vitaceae family. 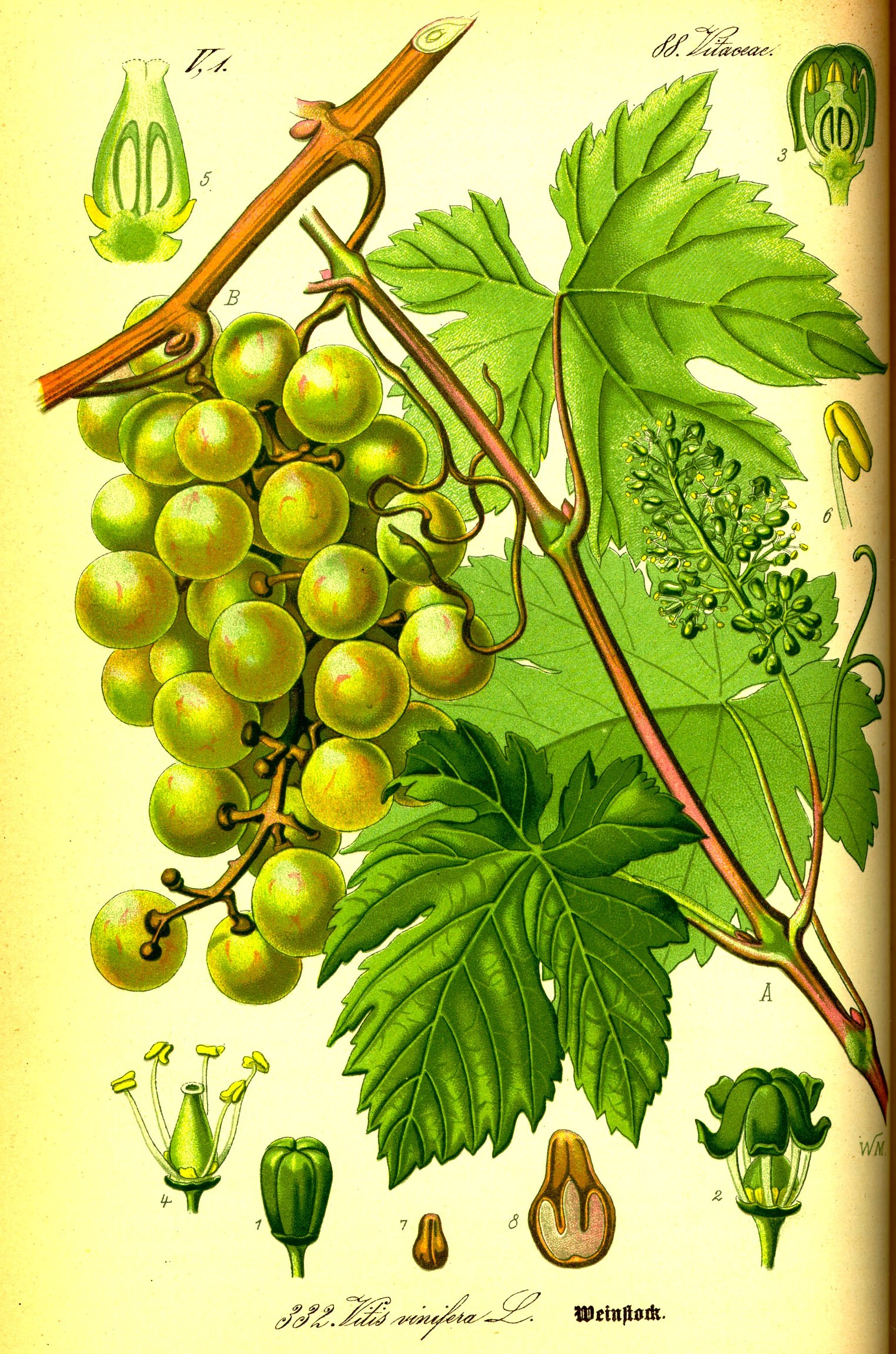