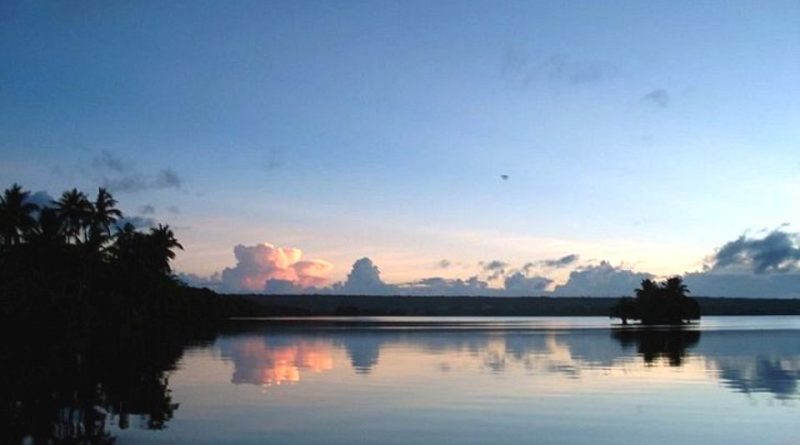 East Rennell includes the easternmost part of the island of Rennell which is one of the islands that make up the Solomon Islands archipelago. Due to its particular ecological, faunal and vegetational characteristics, in 1998 the site was included in the UNESCO list of World Heritage Sites. The site includes approximately 370 km² and a marine area of ​​3 nautical miles. With its total 86 km in length and 15 km in width, it is the largest coral atoll in the world and inside there are a large number of endemic species. Like the remaining part of the island, the East Rennell is covered by dense vegetation that reaches 20 meters in height.

One of the major features of this area is due to Lago Tegano which, with its 15,500 hectares, is the largest lake in the Pacific Ocean. Lago Tegano was the former lagoon of the atoll. This insular lake contains brackish water and many limestone islands and endemic species. Rennell is largely covered by a dense forest, with a canopy of 20 m of average height. In combination with the strong climatic effects of the frequent cyclones, the site is a real natural laboratory for scientific study. Property and land management is under customary law. The site is currently included in the list of assets in danger because of risk of logging.