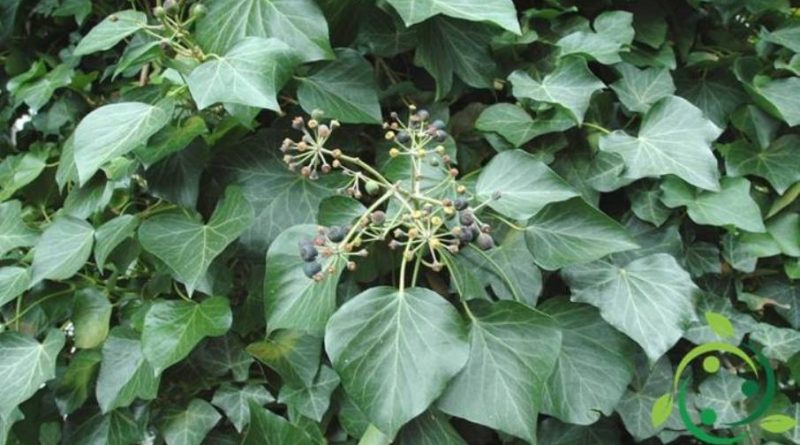 How to grow Edera

The common ivy (Hedera helix L., 1753) is an evergreen climbing species of the Araliaceae family. In this sheet we see how to grow the Ivy, the techniques and uses of this plant. With this plant you can create pergolas, arches in parks and gardens, wall coverings and, as it grows on tree trunks, particular compositions. In some cases, plants of ivy can reach 25 meters in height if they find buildings or trees to climb on. The simplest propagation of the ivy is by cuttings, considering also the property of the plant to emit numerous radical drafts on the branches. To prepare the cuttings, just cut a portion of 15-20 cm branch, removing the basal leaves and placing it in the ground for 7-10 cm. This operation must be done during the spring and, if necessary, it must be irrigated until the cuttings are engrafted. The ivy is a plant that finds its optimal habitat with warm temperate climate and winters with temperatures not below 5-7 ° C.

The common ivy is a plant that grows then even in the shade but prefers the bright and sunny exposures, so its location must be carefully studied, also according to the place where to grow and sustain. The ivy is also a plant that fits very well on many soils, but if you want to have a rapid development is consistent it is appropriate to make a good supply of organic matter in the plant area. Once rooted it is important to “follow” it in the early stages of its growth to give it the scaffolding and the shape you want. It will therefore be necessary to prune it both to give it its shape and to eliminate dry or less vigorous sprigs. As regards irrigation, it is advisable to make constant water volumes, especially during the summer, with daily cadences on rather sandy soils and every two three days on more clayey substrates. The watering should be abundant (but avoid stagnation), especially in sandy soils, to allow the roots to develop in depth. The ivy plant blooms for the first time around 10 years of age. The ivy plays an important ecological role because, climbing and growing in impervious areas (rocks, walls, trees, etc.) is an excellent refuge for small fauna, with its berries provides winter food for birds and, in addition, it is a mellifera plant, whose flower is heavily dredged by bees. From the ivy it is possible to obtain a honey, even if it is hardly monofloral. The presence of ivy in the ecosystem is important because it is one of the last plants to provide substantial quantities of nectar and pollen before winter, flourishing in September-October. A peculiarity of this honey that makes it difficult to extract is due to rapid crystallization, often already in the combs inside the apiary, making normal centrifugation useless. therefore it is often left as a last refueling for the winter hive stocks. Moreover, for the autumn period, honey tends to have too much moisture. The common ivy also finds use and application in cosmetics for its toning and draining properties; its extracts are used against the imperfections of cellulite, water retention and swelling, but also for hair care and minor irritations or burns. By definition, the ivy is the symbol of fidelity that has also inspired some songs and say “where it attacks dies”. In ancient times it was thought that the ivy represented an antidote against the effects of the excesses of wine and for this reason it was the plant sacred to Bacchus.