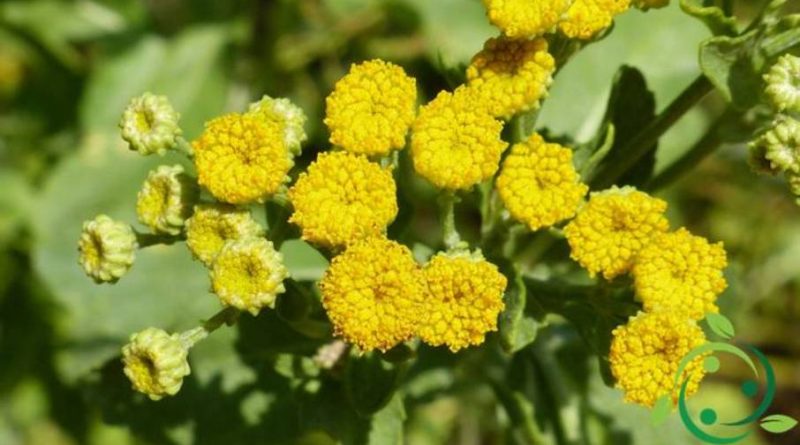 How to grow St. Peter’s grass

The cultivation of St. Peter’s grass is quite simple and can also be grown in a vase, of medium capacity, to be kept on balconies or terraces. However, even if it is a very rustic species, it prefers temperate climates and adapts to poor soils, requires little water and does not like stagnant water, should be grown in the shade to obtain more tender and fleshy leaves. The flowering, characterized by small yellow flower heads, of this plant occurs in summer from June onwards. The St. Peter’s grass should preferably be propagated by tufts that must be divided into several portions and placed directly in the ground or in other vessels. Among other things, being a rhizomatous plant, if well cultivated and cleaned of herbs that would compete, it will spread spontaneously in the cultivation area. Propagation by seed is rather difficult and haphazard because the seeds, which are often sterile, have a low germination capacity. For larger and more demanding crops, sixths can be used with a distance between rows of at least 60 cm and on the row of 20-30 cm. The St. Peter’s grass does not need irrigation because it develops well, as mentioned, even on dry soils. Pruning is carried out for the sole purpose of delaying the lignification of the shoots, collecting the leaves when they still have a herbaceous consistency. The leaves of this plant are used fresh and it is preferable to collect them before flowering; they can still be frozen and used at a later time. Like all rustic plants it does not have particular problems of pest attacks but suffers from radical rot if grown in soils subject to water stagnation. Being said as a very rustic plant there is no need to resort to particular fertilizations. The only contribution that is appreciated is that of organic substances (mature manure or compost) distributed before the plant to which, in non-alkaline soils, ash can be added. The St. Peter’s herb is used a lot in the kitchen to flavor omelettes and salads or to flavor savory pies, ravioli and tortelli even if you do not have to exaggerate to not accentuate the bitter taste. The therapeutic uses of this herb are also interesting: it is diuretic, digestive, antispasmodic, carminative. Its leaves are used as cicatrizzanti, for small burns and insect bites and for the preparation of refreshing aromatic baths and for the rinsing of hair and linen.