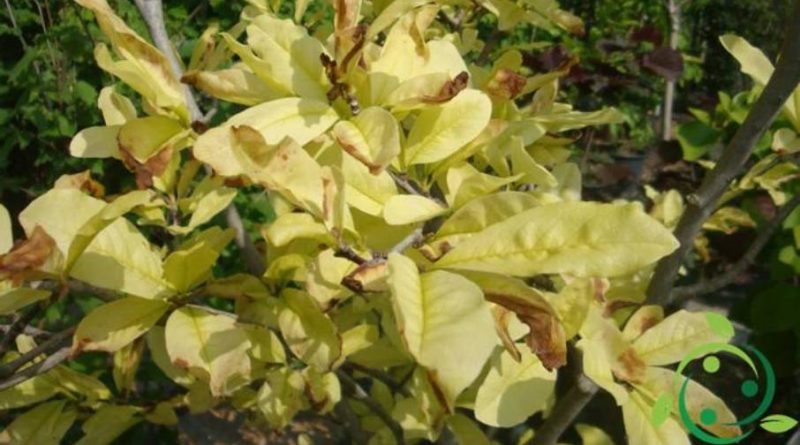 Role of Nickel in plants

As with other microelements, nickel (Ni) also performs specific biochemical actions in plants, some of which are still not perfectly known. In this sheet we will see what is the role of Nickel in plants and the cases and manifestations of deficiency. The concentration of nickel in the soil, is a function of the characteristics of the original materials (due to natural degradation processes of the geological substrates) and of the use, for the antiparasitic defense or for the fertilization of substances containing heavy metals. Normally nickel is found in the soil in inorganic compounds and in clay, or embedded in organic substances, which have a great ability to absorb it. Unfortunately, as for other heavy metals, also the natural level of nickel of the soils in some areas is particularly high, reaching values ​​far greater than those foreseen by Directive 86/278 / EEC. This means that the excesses of nickel in the land are more frequent than the manifestations of deficiency.

Nickel is a microelement that only in recent times, through particular scientific research, has been considered essential for the growth of plants: it enters the composition of some enzymes (such as urease, dehydrogenase and methyl reductase). For this reason it plays an important role in urea metabolism, it is important in iron absorption, nitrogen fixation and seed maturation processes.
According to some researchers it seems that nickel can also replace other cations in case of their deficiency and perform some of their functions in cell metabolism. Therefore it would perform a real succedanea action in case of insufficient level of these microelements.
The role of nickel for the nitrogen fixing process that occurs in legumes is important.
If nickel deficiencies occur, as enzymatic actions can no longer take place, these will affect the metabolism of the plants causing an accumulation of ureidi, nitrates and amino acids in the tissues. The accumulation of urea in the leaves is visible through the manifestation of necrosis at the apex of the same. In general then reduced growth and chlorosis occurs in the old leaves with phenotype similar to nitrogen deficiency.