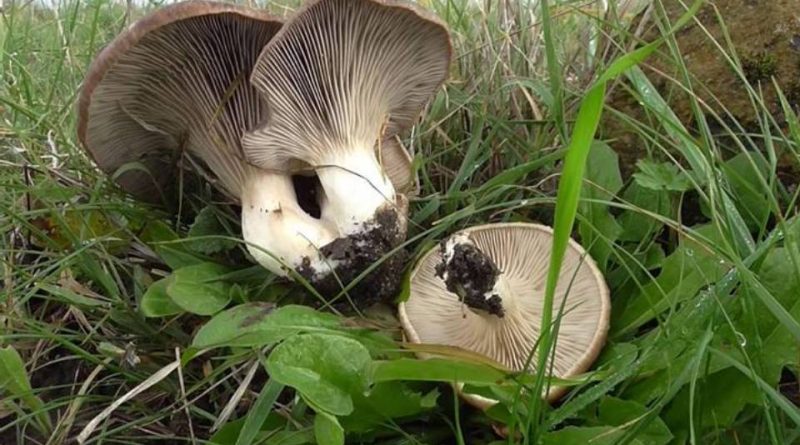 The Cardoncello (Pleurotus eryngii (DC.) Quél., 1872) is a basidiomycete mushroom that belongs to the Pleurotaceae family and is highly sought after and appreciated for its edibility.

Systematics –
From a systematic point of view the cardoncello belongs to the Domain Eukaryota, Kingdom Fungi, Basidiomycota Division, Class Agaricomycetes, Order Agaricales, Family Pleurotaceae and therefore to the genus Pleurotus and to the species P. eringi.

Etymology –
The generic term comes from the Greek pleurón = flank and oûs, otós = ear, with the ear (ie the hat) alongside, for the shape of the carpophore. The epithet of the species is of Latin origin, eryngium = Eringio, for its preferential habitat.

Geographic Distribution and Habitat –
The Pleurotus eryngii fructifies between spring and autumn on the dead roots of umbellifers or thistle; in the northernmost part of the Salento peninsula it can be found in the open field on rocky terrain even in winter. This mushroom grows spontaneously in Puglia and Basilicata (it is called cardungìdde in Murgia, Valle d’Itria and Gargano, in northern Salento it is known as cardunceddu) and in Sardinia, where it is called cardolinu de petza (meat mushroom), antunna or antunnu eru. In Sicily (present in the hills of central Sicily, between the provinces of Caltanissetta, Enna and Palermo) the Pleurotus eryngii are called fermented funci. Finally, in the northernmost areas of Lazio they are called ferlenghi. 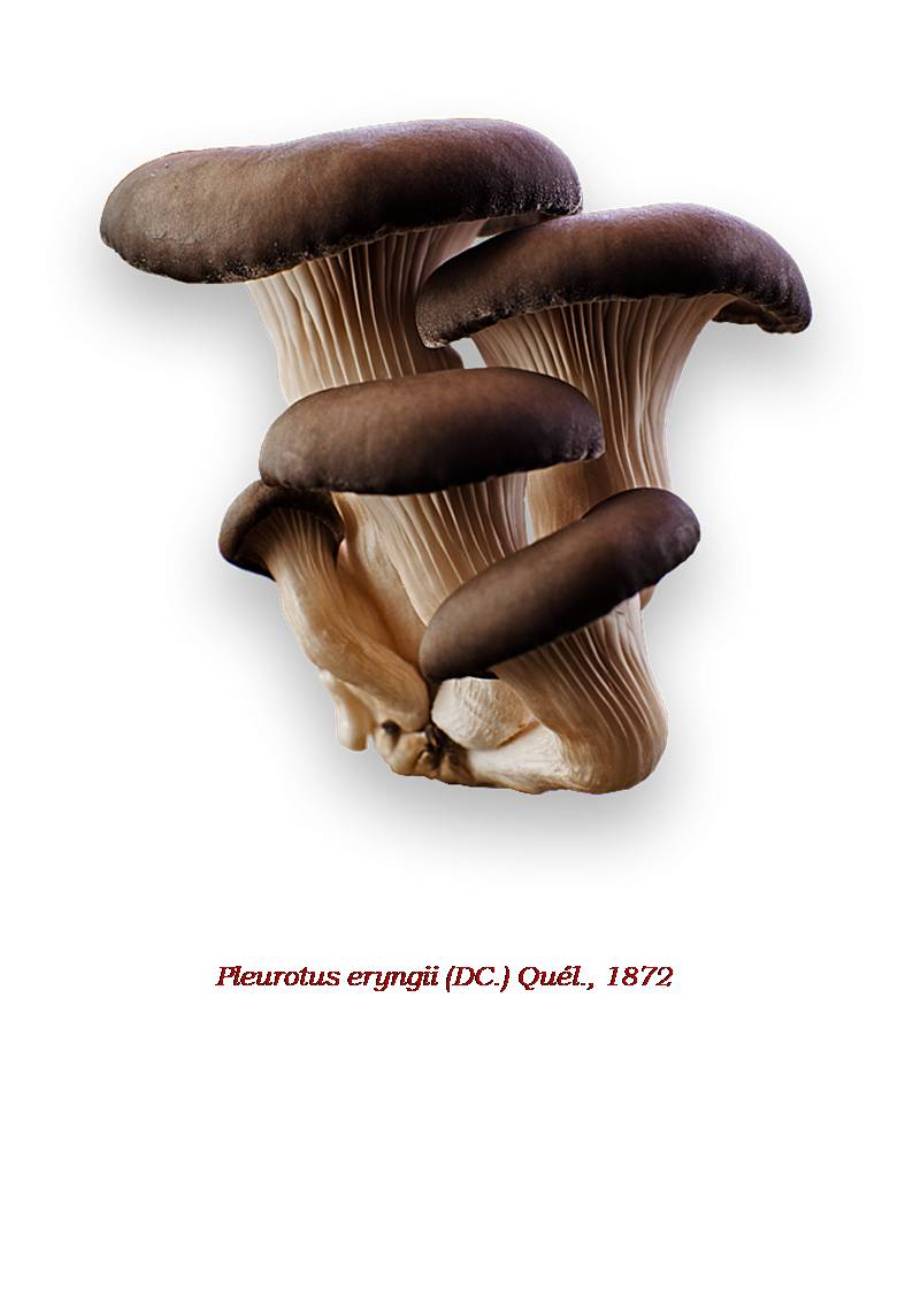 Description –
The Pleurotus eryngii is endowed with a meaty, convex hat, then depressed in the center with an involute margin, slightly velvety; first whitish and then brownish (depends on the climate) of 3-10 cm in diameter. The decurrent lamellae on the stem are white-greyish while the stem of 4-10 x 1-3 cm is firm, central or eccentric, attenuated at the base; the color is whitish with ocher-rust stains. The charcoal meat is white, firm and consistent with a smell of bread dough and a sweet and pleasant taste.

Cultivation –
The Pleurotus eryngii is a fungus of excellent edibility and lends itself very well to cultivation; it is very cultivated in Germany.

Uses and Traditions –
The carboncello is one of the most known and known mushrooms of antiquity. During the Middle Ages, during which Cardoncello had known particular fortune, it was considered a powerful aphrodisiac, to the point of being put to the fore by the Holy Office because it was thought to distract the faithful from the idea of ​​penitence.

Preparation Mode –
The carboncello is a fungus that can be prepared and stored in many ways. It is excellent trifolato, fried, or au gratin, thanks to its consistency that remains firm and compact even when cooked. Cardoncello proves to be a precious ingredient for the preparation of the most varied recipes, such as risotto, soups and pasta, without forgetting that it is delicious even when eaten raw, served in carpaccio.