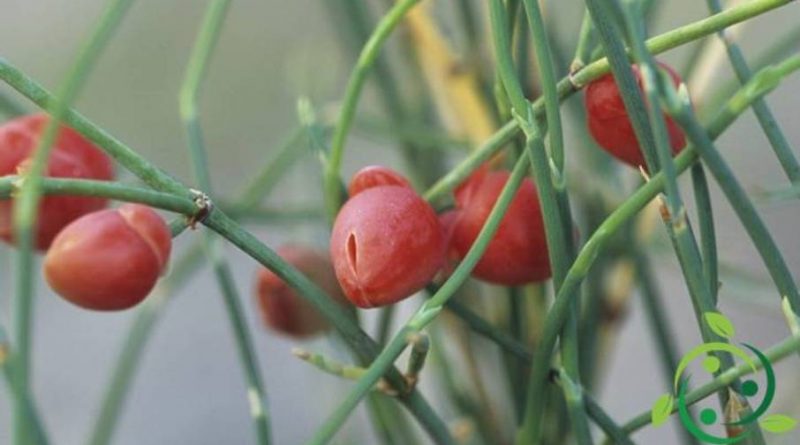 Ephedrine (C10H15NO) is an alkaloid present in plants of the genus Ephedra and has a chemical structure similar to amphetamines. Ephedra is a genus of shrubby plants belonging to the Gnetophyta division; is the sole representative of the Ephedraceae family and of the Ephedrales family. These plants have long been used by indigenous peoples for medicinal purposes; in traditional Chinese medicine, ephedrine has been used for centuries in the treatment of asthma and bronchitis. The active ingredients of Ephedra are the alkaloids ephedrine and pseudoephedrine.
Ephedrine is contained in many “slimming action” products. In fact, one of the most salient features of this substance, similar but more effective than that of caffeine, concerns the ability to speed up the metabolism by stimulating catecholamine secretion. This effect is associated with that of the inhibiting power on the appetite (which varies from subject to subject) whose improper intake can be potentially dangerous (so much so that the US Food and Drug Administration has banned the sale).

Ephedrine is a mixed-action sympathomimetic. Its stereochemistry characterizes its use. It has two chiral centers on the bicarbonaceous chain that create four possible all or less active stereoisomers. Racemic ephedrine (±) is a mixture of erythrocyte enantiomers (1R, 2S and 1S, 2R), while the pair of trex enantiomers (1R, 2R and 1S, 2S) is known as racemic pseudoephedrine (ψ-efedrine). The (-) – ephedrine is the naturally occurring isomer and has an absolute configuration 1R, 2S with a mixed activity on both the α and β receptors and a modest indirect activity. Its enantiomer (+) 1S, 2R possesses mainly indirect activity.
Today, ephedrine continues to be used intravenously in the reversal of hypotension due to spinal / epidural anesthesia. It is used for other hypotensive states. In the past it has been widely used as a nasal and bronchodilator decongestant in the treatment of asthma. Currently it is still used in naturopathy, folk medicine and phytomedicine, for these indications, but its use is decreasing due to the availability of more selective agents.
Because of the characteristics of ephedrine as an accelerator of some cognitive processes (with actions similar to those induced by caffeine) it has been used by students and employees, often assimilating it through ephedra tea; with the risk that the abuse of ephedrine (which can give dependence) determines important effects at the level of the central nervous system, causing restlessness, nervousness, hallucinations, insomnia and psychosis.
Among other things, ephedrine can be used in the synthesis of methamphetamine through a chemical reduction process; making this substance the chemical precursor in the illicit synthesis of methamphetamine and, with a simpler chemical process, can be used as a precursor for the synthesis of metcatinone. Also in sports, it is considered a doping substance by WADA (World Anti Doping Agency) because of its stimulating effects.
In Italy the Italian Ministry of Health has banned its sale since the end of 2015. On 10 January 2017, however, the TAR of Lazio, following an appeal, annulled the provision and made legal the sale of galenic preparations based on ephedrine for slimming purposes.