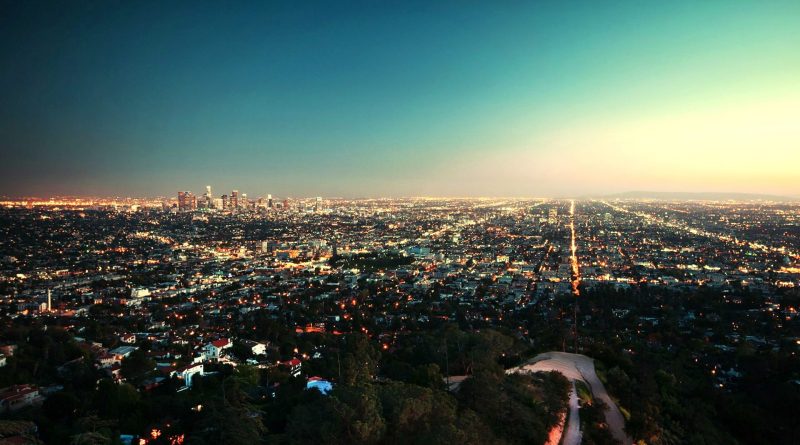 What is the relationship between modern agriculture, to understand the intensive, specialized, often monocultural and degradation of ecological ecosystems and human ecosystems? Good question.
Yet the link is much simpler than you think; only that we are so impregnated with aspects of the market and sales of our agricultural products (and of all the policies that revolve around these concepts) that we no longer stop to reflect on how much our corporate productive organizations affect these two factors. But let’s go by order. When we decide to specialize our company production, following the false principles of market pursuit, we already change the relationship and link between production (our farm) and consumers. A farm that produces, for example, ten hectares of wheat can not have individual consumers as consumers, as this would oblige it to close the supply chain (the mill) and to a very complex and very weak market organization from one point of commercial sight.

This company is “forced” to have as a buyer no longer the individual consumer but a commercial organization that, by its very structure, becomes dominant with respect to this, imposing (by the economic law of supply and demand) and determining commercial cartels. At the same time specialized companies lose their relationship with the surrounding territory, provoking on this, social dynamics that tend to focus people towards large service centers (including food centers) to the detriment of small centers no longer able to provide services , also of a food nature. The social dynamics (emptying of small centers and increasingly greater pressure from big cities) are combined with those of an ecological nature. A specialized company interrupts all the ecological biocenoses, the ecosystemic equilibria, “forcing” on the one hand most of the animal and vegetable organisms and microorganisms to try to “compensate” this ecological imbalance so that the farmer, in the presence of quaesta new dynamic is forced to use chemistry (herbicides, insecticides, etc.) to “rebalance its production concept; a vicious circle from which one no longer exits and which determines a unstoppable genetic erosion (biodiversity) and biochemistry (desertification).
At this point we plan to reverse this absurd logic (as already under way some companies are doing all over Italy). We biodiversify our company by introducing a series of productions, consociations and rotations that on the one hand rebalance the agroecosystem and on the other (in addition to the better economy of labor costs, which can be demonstrated with balance sheets) place the company, with its more fragmented, more deferred over time and more biodiversified product offerings, an offer interface that can not have big merchants or large retailers as interlocutors but only and directly to individual consumers. In this logic two consequential things happen: on the one hand, the company is “forced” to come into direct contact with the territory that begins to live a direct relationship of sociality and the services that are generated with this new production model; on the other hand, the agroecosystem recovers a large part of the biocoenoses, of the relationships of mutuality between microorganisms, and of the ecological dynamics, requiring an ever smaller number of “corrective” (herbicides, insecticides, etc.). There is more diversified production systems that are more energy efficient ones because they shorten the social systems (relationship between service provider, one of which is agricultural production, and user of the same). Obviously, to go from the “industrial” to the second generation model, it will take many years, dedicated rural policies and, above all, the ability to get out of the big lie that has seen us and still sees us prisoners and succubus of a great media lie that has built a social model (because agriculture determines social models) dependent on industry and not on nature. Nature will eventually win but we do not know yet how much is the price we have to pay.