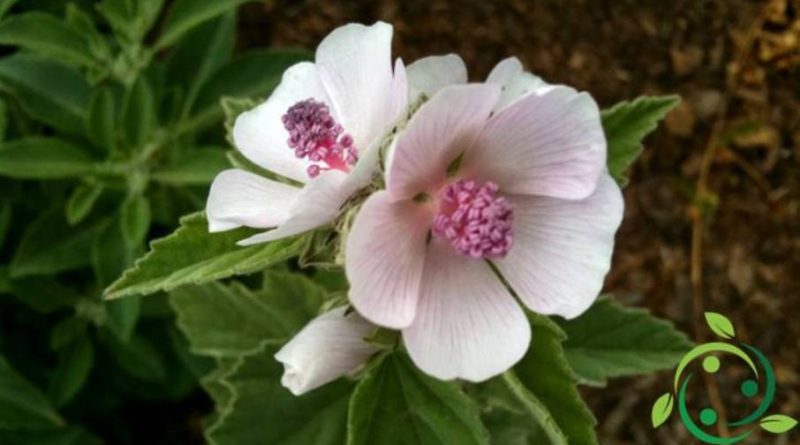 How to cultivate the common Altea

The common altea (Althaea officinalis L., 1753) is a perennial or biennial herbaceous plant, up to 150 cm tall, belonging to the family Malvaceae and the genus Althaea. It has white-pink or red-purple flowers, consisting of small groups of 7-12 and is 3-5 cm at most. The fruit is made up of numerous circularly arranged achenes and has the form of kidneys with a shellfish shell. In this tab we see how to cultivate the common Altea.
The common altea is also known by the names of: bismalva, buonvischio, bonavischio, malvavischio, malvischio, malvone, malvaccione, varmarosa, narbonia or pramariscu.

The Althaea officinalis is an easy growing plant, provided that the soil where it is to be implanted is moist and well fertilized. It is a plant that adapts to many European climates growing in humid places, along ditches, canals, embankments, along rivers and around country houses. For sowing, however, we must wait for the month of June, realizing a seedbed, while for the transplant we must wait for the end of the following March, planting young seedlings in an open field, in the garden or in pots. The Althaea officinalis however requires sunny places but protected from drafts. Let us also remember to constantly irrigate the plant but never cause stagnation. For the fertilization we always recommend the organic one, with mature manure or, in the absence of this, of compost, to be distributed before the plant and mixing it with the preparation of the soil.
the common Altea blooms in the period June-September, in midsummer; being biennial, after the second flowering it is better to renew the seedlings, replanting them.
Pruning is an important operation in cultivating the Altea. this is done during the spring, with the elimination of small branches in order to give air to the plants, while the long branches are shortened to about 20 cm. above the shoot. Good regulation is also to eliminate ruined or old shrubs, this will allow the plant a greater vigor the following year. After pruning you can make a new integration of organic matter, such as earthworm humus or compost.
Among the adversities of the Althaea officinalis we remember above all the rust; you can intervene with Neem oil which has a double fungicidal action against rusts and insecticide against aphids and cochineals.
The Althaea officinalis is a plant known since ancient times. It was attributed miraculous properties because of its very important and effective medicinal properties. Today it is used to prepare decongestant, emollient, laxative and soothing infusions and decoctions.