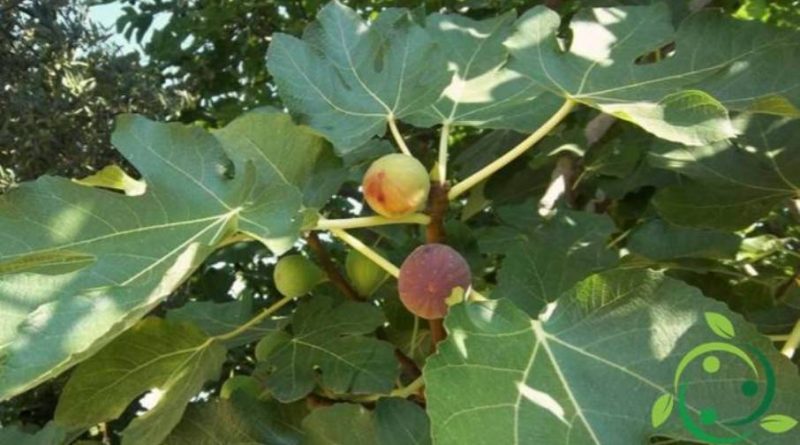 How to grow fig

For the cultivation of this plant, which unfortunately is disappearing from certain agricultural fields, it is recalled that Ficus carica loads like warm humid climates, it suits any type of soil as long as it is loose and well drained, it does not tolerate temperatures below -10 , -12 ° C, it is to be considered that cold resistance is strongly conditioned by the maturation of wood, ie by the transformation of succulent and herbaceous branches in compact, dehydrated wood and above all rich in resins and starches that are excellent antifreeze (of course such accumulations, which may be determinants of cold resistance, are with extensive summer insulations).
Cultivation of species requiring fertilization from Blastophaga psenes is limited by the survival temperature of the same, which is about -9 ° C; in the absence of fertilization the acrid fruits fall and are called “fallen”. In environments where the fertilizer agent is absent, only the cultivation of the varieties that have the characteristic of maturing the fruits is practiced even if they are not fertilized (called permanent or parthenocarpic); almost all the varieties cultivated in Italy are parthenocarpic fruits.

With regard to heat at +45, +46 ° C, or with extreme dryness, the plant stops vegetative processes and undergoes falling leaves. Hot nights favor fruit production while water stagnation affects it. Equipped with a powerful radical apparatus that resists good drought and salt and uncultivated soils, particularly as a radical apparatus of a semi-desert plant, is particularly effective in water search; the roots are very invasive, in a garden they can penetrate into cisterns, ducts or basements. The fig is one of the few fruit plants that safely resists the salt saline in all the vegetative phases, condition that it shares with the only fig tree of India; no other mainstay of the Italian environment has this condition.
The pruning technique is related to the removal of the upper parts of the branches or to overcome the winter season (which can damage the branches due to the frost). Frost can not affect the survival of the plant, eliminates or damages the mature gems that would produce the florets the following summer, and thus compromises the fruiting. The life preservation of the basal part allows aging of the wood, making the plant more resistant to frost.
For this reason, the best condition to avoid cold damage to a fig tree (in extreme cold conditions) is to make it as environmentally as possible sunny, dry, and less exposed to cold in a natural way. The technique of artificial reparations (roofs, roofs, etc.) that can cause the plant to a partial vegetative revival makes the plant more vulnerable.
The recommended fertilization is the one with legumes, or with organic fertilizer; the use of nitrated fertilizers of synthesis is avoided, which overly favors the flora of vegetation, at the expense of fruiting.
Regarding the reproduction of fig, that for sowing is very easy, but it is complicated by the fact that it is necessary to pick seeds from fruits which are definitely fertilized, common in any case in the hot countries; Such complication is due mainly to the fact that you have 50% chance of having capricci trees and 50% edible figs. Another complication is the presence of other independent characteristics, such as the fall of non-fertilized fruits, or parthenocarphy, maturation even without fertilization. The decisive factor is that outside of everything else semen reproduction simply does not ensure the quality and characteristics of the fruits in the new variety produced. In any case however, seed reproduction is the only obvious way to get new varieties.
However, having both Caprifico and Fico trees available, it is possible to practice some sort of assisted fertilization (caprification), placing the fruits of the caprice in imminence of the insect shark at the female fig tree. The procedure, basically simple, is, of course, conditioned by the knowledge of the complex physiology of flowering of gypsy. With the same knowledge, artificial pollination is relatively easy, transferring the pollen by opening the capricorn fruit and blowing it into the fruit of the female fig tree.
Another possible multiplication technique is that of a mature branch (winter), taking the lignificated branches of the branches (by far the most used), for woody cuttings in July, for grafting (less used) pieces, crowns and gems; in nature, the fig tree naturally tends to multiply by basal and propagating pollen, ie rooting on branches and in contact with the soil, especially when wet. Basal pollen sampling is another way of multiplication, but it does not ensure the quality of fruiting if the tree is grafted.
Some varieties can produce two types of fruit, the first ones harvested in May, and are called “florists”; they are usually large in size, while the second production, called “real figs”, is collected in August-September and are smaller than florals. Plants that produce fruits twice a year are called “bifers”, while those that produce once a year are called “unifere”.