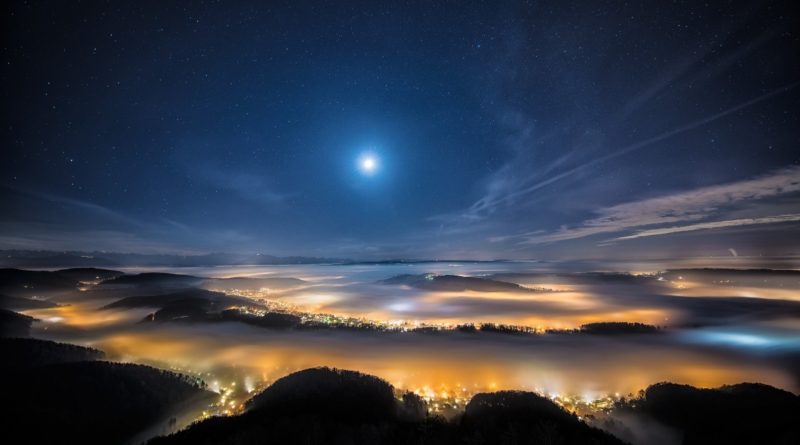 As in all things of knowledge the law of continuous change is valid; to put it like the philosopher king Marcus Aurelius: the universe is change, our life is a consequence of our thoughts. Thus, even certain certainties on which we have constructed our theorems, our procedures, can be challenged by new discoveries or even by new epistemological procedures. We can say that the only constant in the Universe is change. When at the beginning of the 1990s, first with the Consulta and then with the Federation, we found ourselves interacting with the Government of the time on Law 15 of 91, and with its successive modifications and additions, the birth of the instrument of Agricultural Studies. Forestali represented a new field of interpretation of the territory, of its dynamism, of the value of agricultural and forestry heritage. For the first time, the legislator, with a normative act, recognized not only the skills of a category but above all the need to identify and integrate the agroforestry component in the training process of the Regulatory Plans. 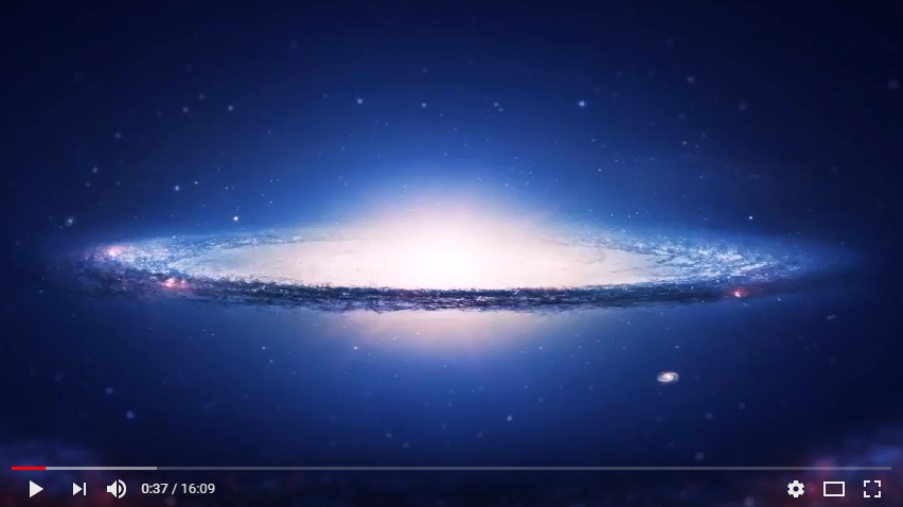