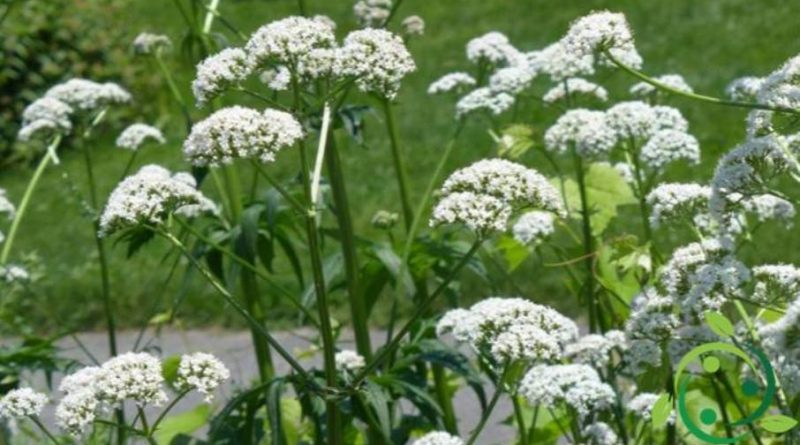 How to grow the common Valeriana

For a good cultivation technique of this species, we remember that the valerian type of environment is represented by the areas rich in moisture, the margins of rivers, woods, etc., however, we can grow it well even in our gardens when it does not present particular needs. In this sheet we see how to grow the common Valeriana. The optimal climate for the cultivation of valerian is that of a temperate type even if this plant can withstand temperatures of fifteen degrees below zero; like sunshine but also semi-shaded. Valerian does not have any particular requirements regarding the ground. However, the preferred one is damp, moderately heavy, rather clayey but with good drainage.

Valerian is multiplied by seed, by division of rhizome or bush. Before proceeding with sowing, the soil will have to be deeply worked. If you chose multiplication by seed, it will be done during the spring period starting from the semen; this operation takes a long time because Valerian has a very slow development. Settlement will be made next summer. Multiplication by division of rhizomes is much faster. Just split the rhizomes, make sure they have at least one gem and plant them at a distance of about twenty inches from each other and about seventy in between.
As for irrigation techniques, Valeriana officinalis should not be watered very often. Remember to let the soil dry before proceeding with a further water supply.
The common valerian has a lot of advantage for its growth of previously fertilized soils with mature manure.
The harvest period depends on the sowing season: if it took place in the spring, harvesting will take place in October-November, if it was done in summer or autumn, it will be harvested the following year.
The flowers of this plant assume a color from white to pink; they develop during the spring and summer seasons, they have a non-appreciated scent, they are hermaphroditic and small in size.
From a sanitary point of view it is a rather rustic plant, it is not particularly affected by diseases or parasites, and especially if inappropriate nitrogen fertilizers are not used, there is usually no special phytopathy.