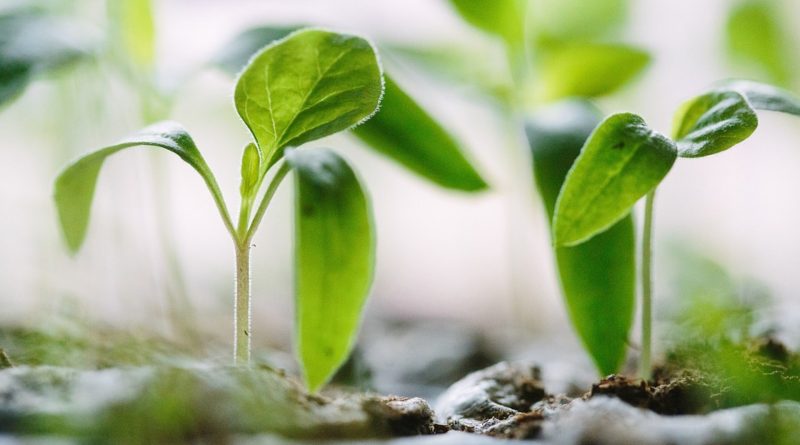 Pesticides and microbiological degeneration of soils

Even today, there are those who can assert that the toxicity of pesticides, insecticides, fungicides, etc. is not proven. on the environment. This assertion is obviously linked to the lack of knowledge of the complex biochemical reaction system and of biological and microbiological interrelations occurring between soil, water and the ecosystem.
Leaving aside in this article the most macroscopic ecological aspects (those visible and investigable to the naked eye) we will discuss here the effects of these substances on soil microbiology. In this regard, it should be recalled that the vegetative, qualitative, health and productive aspects of plants are closely linked to microbiological relationships with other organisms that are established in different ways. The quantitative and qualitative change of these relationships completely changes the very delicate ecological balances.

Among these we immediately note the fact that, for example, the reactions of fauna to insecticides, lead to changes in the microflora of the soil, with interference also on the rate of decomposition of organic matter (and therefore of soil structure). This situation implies that the fauna of the soil, after a pesticide or insecticide treatment, is numerically more abundant, often with a predominance of generally pathogenic micro-organisms of the plants. More alarming is the effect of fungicides that result in the elimination of much of the microbial population of the soil and related biochemical activities.
In the literature is now known (demonstrated in various scientific publications) the greater resistance to fungicides and pesticides of pathogenic microorganisms compared to those considered conventionally good. The posthumous effect of these treatments leads to a different recolonization of these micro-organisms with notable imbalances among cultivated or spontaneous plants, symbiotic relationships, commensalism, mutualism, etc .. the consequences are such that there are drastic decreases of bacteria and actinomycetes , subsequent dominance of pathogenic species with weakening of the previous ecological conditions and need for greater cultivation attention (other treatments, insecticides, pesticides, etc.); a vicious circle in which the natural conditions of agricultural crops can be restored.
Another factor of great gravity is that 95% of the plant species found in nature in order to absorb nutrients from the soil needs a symbiotic activity with a microorganism. Thus the use of pesticides, fungicides and herbicides, in addition to creating the disappearance of so-called useful microorganisms, means that the plant absorbs less nutrients or even does not do it precisely because it does not have a symbiotic microorganism in the rhizosphere. This phenomenon is often observed by farmers who, in their fertilizing techniques, come to the hypothesis that “fertilizers of the past were more efficient”. It is not about any efficiency due to the title of the fertilizer but of an impossibility of the plant to absorb it and to metabolize it.
Finally, after a chemical treatment, which also damages the metabolism of plants, these must waste a large part of their resources to recover their forces generally to repair the micro-burns that are formed on the leaves, increase the production of exudates in the soil (allelopathic factor) and to attract new symbiotic microorganisms. The end result is that plants can produce less (flowers, fruits, leaves) and produce inferior products, both for discoloration, burns, deformed structures, and for less biochemical information coming from the destroyed microflora.