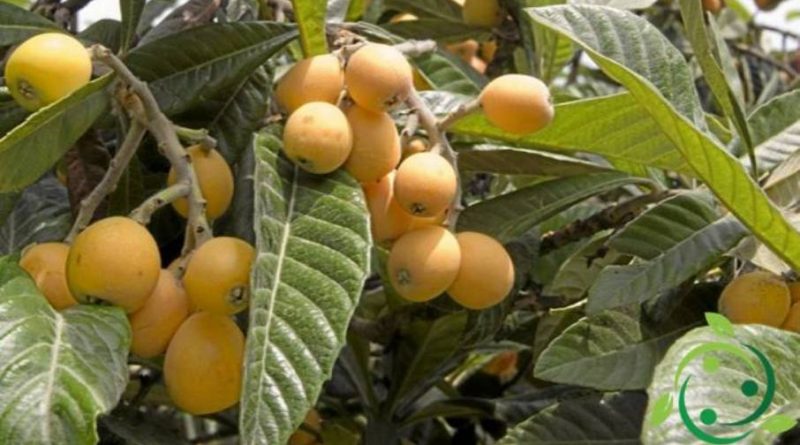 How to grow the Nespolo of Japan in a biological way

The cultivation of the Japanese medlar tree – Eriobotrya japonica (Thunb. Lindl. 1821) – given its origins (Japan and Eastern China) is possible above all in the warmer areas of our country and especially in the south. It is a small tree (4-7 meters high) evergreen with fleshy leaves and dark green on the upper page and with inferior page with fuzz. The tree blooms at the end of autumn with bunches of flowers at the apex of young twigs and entomophilous pollination. Let’s see how to grow the Nespolo of Japan in a biological way. The fruits of orange color and fine peel have two large brown seeds and dimensions between 3 and 8 cm. There are many varieties of Nespolo of Japan that are distinguished above all by the size of the fruit, color of the same and maturation period.

The Nespolo of Japan takes advantage of the grafting technique (which allows more adaptation to different pedological and climatic conditions) that can be done both on frank and on hawthorn and quince. The most suitable period for planting is autumn. Due to its climatic and pedological characteristics, the Nespolo of Japan adapts to dry soils (but the best crops are found in red soils, with ideal soil pH between 7 and 8) and in warm climates (during the fruiting and flowering the temperature does not must never fall below 15 degrees). Clearly a good endowment in organic matter increases the quantity of the fruit and its organoleptic characteristics. In addition, the Nespolo wants excellent sun exposure and low exposure especially to cold winds.
The reproduction can also be done by seed, but those who want to grow the Nespolo of Japan for commercial purposes must start from astoni taken in nursery, to have a uniform product and in shorter times. If you start from seed, remember that this immediately loses the germination capacity (10-15 days) and then should be taken from the fruit and sown in a short time in the nursery (the seed should be placed at a depth equal to its thickness and with temperatures above 18 ° C) where they will grow the seedlings to transplant them in the second year. For the sixth of the plant it is possible to swing from 5 to 6.5 meters between the plants; the soil must be previously prepared with a light milling, leveled and digging holes of 40 x 40 x 40 where to place a little mature manure (1-2 kg). The most used graft is the T-shaped one and the lateral inlay. Cultural techniques must above all include weeding in the spring period for the elimination of weeds and to reduce evaporation from the superficial layers of soil. In the Nespolo the thinning of the small fruit is adopted, leaving the larger ones and eliminating especially the damaged ones. Irrigation is carried out in the summer period and in any case after harvesting. For fertilization we recommend the technique of green manure with legumes and, in soils with pH not too high, the integration of the same ash obtained by burning the parts of plants eliminated and with plant diseases. For pruning remember that it is good to remove the suckers, aerate the plant inside and considering that the medlar fructifies at the apex of young twigs. The collection takes place on average in the period of May and June, considering that entry into production varies from 5 to 8 years of age, with a maximum of around 15-17 years and a decrease of 25-30 years. Medlars do not have a high shelf life and should be consumed within a few days.
Among the main adversities we remember the punctuation of the medlar and may be subject to various insects including mainly fruit fly, some cochineals, aphids and among the arachnids the red spider. Prevention is above all in eliminating the affected twigs and fruit-bearing twigs and in being able to use natural products such as neem oil which has an insecticidal and fungicidal action.