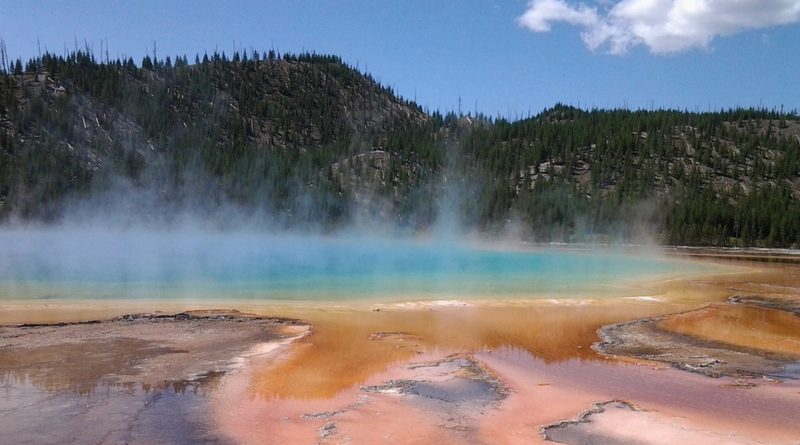 Geothermal energy (from the Greek “gê” and “thermòs”, which literally means “warmth of the Earth”) represents a great source of energy that in the form of heat is possessed by the Earth inside it and therefore convertible into other forms. This energy comes from the deepest areas and this heat can reach temperatures up to 4000 ° C. The fact that the earth’s heat is completely natural, especially of very high quantity and always present, non-intermittent and inexhaustible, makes geothermal energy consider a renewable source of energy.

This source of heat is so remarkable and in some cases more superficial that the gases heated in the subsoil rise up to the surface under high pressure in the form of geysers or shower heads and can be used for the production of electricity. Geothermal energy originates due to the temperature temperature gradient which, on our planet, increases by 3 ° C on average every 100 meters of depth; in fact the more we go deeper the more we feel the temperature increase. All this provokes the characteristic phenomenon in which in the depth of summer it is cooler than the surface, while in winter the inverse occurs: deeper it is warmer than on the earth’s surface. Geothermal Energy is a source of natural energy that can only be used in certain limited territorial contexts. In some areas of the Earth the characteristic of the increase in temperature with increasing depth tends to increase and the temperature of the subsoil is slightly higher than average, due to volcanic or tectonic phenomena. The exploitation of the use of geothermal energy lies in the fact that it is a source of renewable energy and therefore clean and that therefore does not involve damage and pollution to the environment. Geothermal energy also makes it possible to recycle waste, resulting in further savings. Another advantage of this renewable source of energy is that it is, despite its geological differentiation, a democratic energy: it is available on our planet almost everywhere. On the other hand, geothermal plants tend to produce an unpleasant smell (similar to that of rotten eggs), and this is a negative aspect for those who live near geothermal power plants; to this the disadvantage of the landscape impact of these plants is often added.