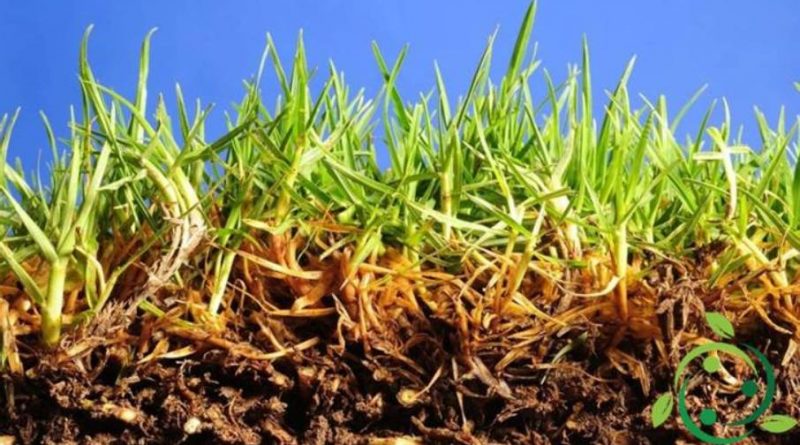 Technique of mycorrhization in agriculture and horticulture

The technique of mycorrhaging in agriculture and in horticulture consists in attacking the root system of non-pathogenic fungi plants that create with it a symbiotic relationship with reciprocal exchange systems so that the fungus draws from the root apparatus of the vegetable substances nutrients and the plant receives water and mineral substances from the fungus that promote its growth. This symbiotic plant-fungus complex is called mycorrhiza.
This technique is also used to increase the production of truffles and the bioremediation treatments of the soil.

In recent years, the applications of mycorrhizae, especially in the cultivation of organic vegetables and other similar agronomic techniques, are becoming increasingly widely used. Precisely the need to get out of the spiral without solution of pesticides and synthetic chemistry has made us understand how these problems are not fought above all with ecosustainable strategies of defense, which are inspired by processes already existing in nature. This is precisely the field of application of mycorrhizae. Regarding the mycorrhizae we distinguish the ectomicorrize and the endomicorrize
The first are represented by fungi that colonize only some species of plants, especially trees, forming with the plant an outer fungal layer (eg truffles).
The endomycorrhizae (which are those of greatest interest in agriculture and horticulture) instead operate a symbiosis with penetration into the tissues of the host plant and incidence in its ability to assimilate nutrients. Endomycorrhizas can colonize 95% of plant species. Let’s say immediately that mycorrhizae do not colonize the brassicas (cabbage, broccoli, radish, rocket, etc.) and the chenopodiacee (spinach, coasts, beets, etc.).
The main effects of mycorrhization are: the increase of the root system, which can reach sizes several times higher than that of a normal plant; creation of conditions favorable to the life of useful microorganisms, which preside at the transformation of nutritive elements for the plant (such as nitrogen fixation microorganisms), others fight the spread of pathogens (such as fungal diseases) and others can hinder the nematodes.
This is obviously a technique that in the future will find greater diffusion and application not only in the strictly phytopathological field but also in the synergy of agronomic techniques aimed at improving nutritional and soil fertility systems, improving drought resistance and therefore efficiency. irrigation and, last but not least, the characteristic of intervening in improving the organoleptic quality of agricultural products.
It is no longer hiding how these techniques, together with other agroecological practices, will definitively supplant this dark period in the history of agriculture, in which humanity thought of regulating Nature outside its rules.