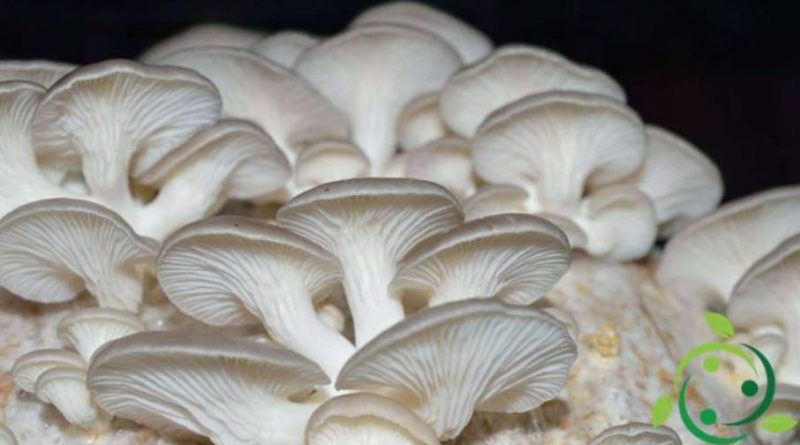 How to grow Pleurotus ostreatus in your home

For the cultivation of Pleurotus ostreatus (Pleurotus ostreatus (Jacq.)) some precautions must be respected. Even if the optimal periods of cultivation are autumn, winter and spring, in special rooms it can be cultivated all year round. The ideal temperature is 15 -20 ° C (but it also grows above 4 ° C), with relative humidity of around 90% and relative humidity of the substrate around 70%. In the premises where pleurotus are grown, it is necessary to atomise the compounds 2/3 times a day in dry environments, up to 2 times every 2 days in humid environments. Compounds where pleurotus grows (eg, the bales) should never be exposed to direct sunlight or wind, while a light of twilight is necessary during the day.

Once the ballet has been placed in the room and the nebulization cycle started, on average the fungus, which comes out of the already prepared holes, reaches its maturation from 8 to 10 days after the appearance of the first carpophores (which would be small mushrooms); in this phase it is necessary: ​​to increase the humidity of the air up to about 90%; avoid (in cold climates) an excessive lowering of the temperature (which can be avoided by placing the ballet on a wet bag placed underneath it and proceeding with spraying of nebulized water); this is why the most suitable premises for the cultivation of this mushroom are the humid ones, without direct sunlight but in dim light, without direct wind and sunshine. Another condition is the circulation of the air that must homogenize the humidity inside the room and remove the carbon dioxide produced by the breathing of the mushrooms. For this reason, in the absence of a ventilation system, the air must be circulated several times during the day; the room instead is protected from prevailing winds, too cold or too hot.
The most suitable time for harvesting is when the chapel is enlarged and the first curved edge will tend to straighten up. Important is that the mushrooms should be removed with a slight rotation and never cut at the base; this is because it is necessary to leave the hole free until the straw is seen again, for further reproduction. During production, you will notice a white powder; it is normal, indicates that the mushrooms have reached the maximum of their maturity and therefore must be collected and consumed.
The mushroom production phase will last approximately 2-3 weeks; once this first phase is over you do not have to do anything; you must leave the mixture to rest without watering until you see the mushrooms reappear again. This is called (flown) and at this point you can proceed as for the previous sprint. Let’s say that in principle you can have two to four sprints. It all depends on how you treated the ballet.
One last warning; before starting the cultivation of mushrooms it is good to clean and disinfect well the room that will host them, both the floors and the walls; in this sense, rooms with smooth and washable floors and walls should be preferred and where there is no possibility of water stagnation.

2 thoughts on “How to grow Pleurotus ostreatus in your home”