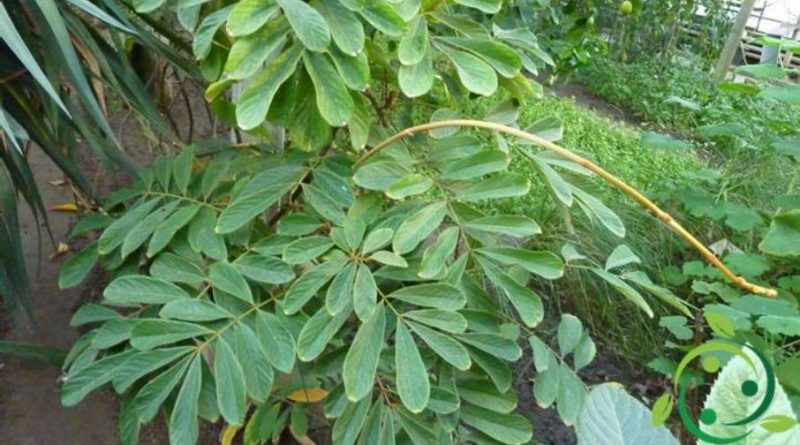 Natural insecticide based on Rotenone

Rotenone is a substance extracted from the roots of some Fabaceae herbaceous plants belonging to the genera Derris, Tephrosia and Longhocharpus; among these the main species from which the rotenone is extracted is the Derris elliptica. Derris elliptica is a legume originating from Southeast Asia and the islands of the Southwest Pacific, including New Guinea. Rotenone is contained in D. elliptica roots and is a strong insecticide.
The effects of rotenone mainly act as a result of asphyxiation and secondarily by contact and ingestion. Rotenone is highly toxic to humans and warm-blooded animals.

This active ingredient is particularly active towards numerous phytophages, among which, mainly, Aphids, Tripidi, Dorifora of the potato, larvae of Lepidoptera, lice and Diptera.
On insects it has an action similar to that of pyrethrum, but more energetic: it depresses cellular respiration by inhibiting the transfer of electrons in the electron transport chain (inhibits complex I-NADH dehydrogenase). It acts mainly by contact and secondarily by ingestion and also shows strong persistent insecticidal properties.
Rotenone has a strong environmental impact. Its use is in fact subordinated to an authorization issued by the phytosanitary observatories after having assessed the necessity of the use. Moreover, being without selectivity, it is particularly harmful to the useful entomofauna and is highly toxic to fish, while it is moderately toxic to mammals. This active ingredient, if exposed to sunlight, degrades in about two weeks, but in water it persists up to 6 months.
For this reason, even if it is an active ingredient coming from natural extracts, it should be discouraged.