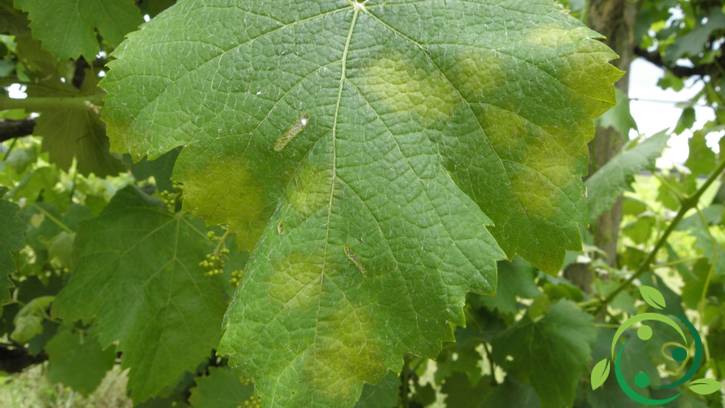 How to combat the peronospora in a biological way

The first concept to be applied for the fight against downy mildew (plasmopara spp.) Is to try to limit, as far as possible, the presence of conditions that favor the development and propagation of this fungus. For this reason, excessive irrigation and accumulation of moisture should be limited. If you are in the presence of areas where the mists persist often it is better to avoid planting plants susceptible to this fungus; therefore choose, as compatible with the cultivation to be planted, sunny places, sheltered from the wind, but well ventilated. A seasonal cleaning of the soil is then carried out to eliminate plant residues in which the spores have already been inoculated (and subsequently burning them). The other measures regard the winter and summer pruning methods to eliminate parts now attacked and the use of rootstocks of more resistant cultivars.

A trick that is often easily overlooked by experienced farmers is that of nitric nitrogen for crop fertilization. This molecule interferes with the consistency of the tissues giving less resistance to the plant compared to the attacks of this fungus. A much more careful supply of nitrogen from manure, compost or through the technique of green manure decreases the virulence of this fungus.
An important role in defense of the peronospora (as of many parasites) is played by the presence of volatile substances (transpirations) of other plants in the consociation. In this sense, recent studies and research are being carried out (see the Edmund Mach Foundation) which will surely change the organizational principles of future agriculture.
The fight against peronospora is often carried out with anticryptogamics that have both a preventive function (with anticryptogamics that act by contact) and curative (with systemic products, which also act inside the tissues of the plant). Contact anticryptogams should be administered in a preventive manner, when it is assumed that the conditions for the development and diffusion of the fungus can be verified. This assessment can also be done by applying (especially in viticulture with the Plasmopara viticola (Berk & MA Curtis) Berl. & De Toni, 1888) the rule of the three ten: this establishes that the first infection occurs when the minimum temperature is equal or above 10 ° C, a rainfall of at least 10 mm has fallen within 24-48 hours and the length of the shoots (receptivity of the host linked to the differentiation of the stomata) has reached or exceeded 10 cm. Obviously it is a rule that must always be taken with pliers and only the knowledge and experience of the farmer allow a better evaluation. Many of both active and systemic active ingredients have been withdrawn from the market due to their toxicity and also others such as copper (which can be used in the form of Bordolese mash), allowed in organic farming, must be used with great care being a heavy metal .
Still on the subject of prevention with natural products you can opt for macerates such as nettle or garlic. These macerates can be used starting from a concept of preventive care that, in the case of the nettle macerate (which is very useful for fertilizing, treating and preventing fruit tree diseases), gives the plant a greater resistance and ability to resist even to other parasitic diseases. In the presence of infection, however, the treatments should be performed at a rate of 7-15 days depending on the intensity and severity of the attack.