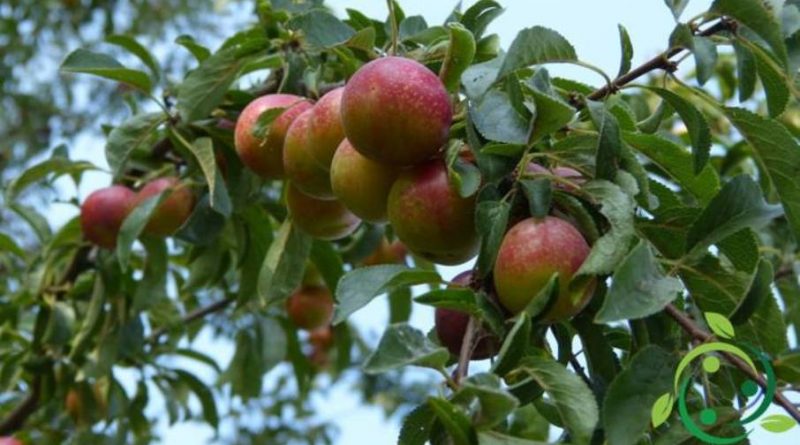 How to grow the plum tree in a biological way

The organic cultivation of the European plum tree (Prunus domestica L., 1753) should be carried out with a careful evaluation of the biology of this plant and its preferential habitat. In the meantime, it is important to know that the term “plum” means both the European plum trees that produce plums and plums of Asian origin that produce plums and therefore with different colors and shapes.
From a climate point of view, European plum trees are more tolerant to the cold, while Asians flourishing early are more suited to milder climates. The choice of the ideal ground for the plum tree must be that not excessively clayey, with a low presence of salinity both in the soil and in the irrigated waters.

For the planting of the plum tree you must start from grafted seedlings of two years, digging holes of 60 x 60 x 60 (the tools depend on the number of holes), with a period preferable between late autumn and winter (avoiding moments when the soil it is not workable due to excess water and risk freezing). If the plant has a bare root, the technique of inzaffardatura is carried out. However, a pre-worked mixture of mature manure (or compost) with a proportion of 30 manure and 70 soil should be placed in the hole. It is important to place the base of the plant at ground level. Once this is done, the land is slightly reduced and immediately irrigated. Irrigation technique that will be done in the summer all life and especially in early planting. For the choice of rootstock be followed by a trusted agronomist or by the indications of the label (if any) of the plant. the sixth can oscillate, also depending on the vigor between 3 and 4 meters on the row and 4 or 5 meters between the rows.
Remember that the European varieties are self-fertile while most of the Asian ones are self-sterile (for which the presence in the plant is necessary) of different varieties with contemporary flowering; however, both the presence of hives in the susineto considerably improves the fruit set. For pruning that must be performed in two periods: in winter (dry pruning) and vegetative period (green pruning). The dry pruning consists in thinning or shortening the fruiting formations to renew and balance the fruiting, avoiding the phenomenon of alternation between one year and the next. The green pruning consists in the elimination of suckers and suckers, branches with a vertical bearing that start respectively from the base or from branches and in the thinning of the small fruits leaving one every 6-7 cm of branch. The most suitable form of pruning for organic cultivation is the open-shaped pot that allows greater aeration and organoleptic quality of the fruit.
Among the diseases we remember above all the Monilia and the Rust that must be kept far away avoiding stagnations and humidity and strengthening the plant with natural products based on horsetail, and in case of necessity also with Bordeaux mixture.
Among the insects we mention the Cydia of the plum, the Tentredini and the Aphids. Against these you can work with traps for chromotropic mass capture, with traps with bait prepared by you and with products based on Neem oil to be carried out however far from the moment of ripening of the fruits. The grassing and the introduction of agricultural biodiversity are very useful to increase the percentage of beneficial insects and phytophages.