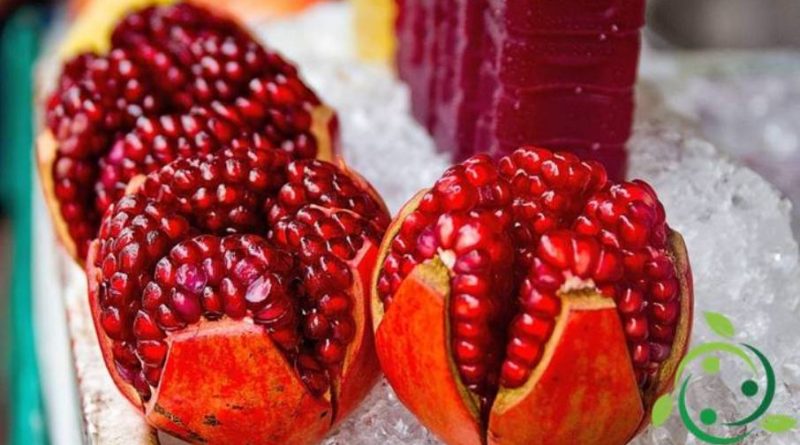 How to prepare pomegranate juice

Since the pomegranate (Punica granatum, L.) is one of the fruits of major nutritional interest, both for the most recent spread it is important to be able to prepare the juice of this fruit at home. This will allow you to use it without the need to buy it packaged and then stored with various stabilizers. It should be remembered that pomegranate juice is a significant source of antioxidant substances; pomegranate juice is also recommended for its therapeutic action against the cardio-circulatory system and, as reported by some research, for its remarkable anti-tumor properties. Another interesting function of pomegranate juice is the gastroprotective one, carried out by the phenols contained in the juice in high concentration. Another very interesting action of pomegranate juice is that of the role played by some active ingredients contained by the same that prevent skin aging and at the same time protect the skin from UV rays, especially in summer and bathing.

However, it is important to buy the pomegranate if you are sure it was produced without the use of pesticides or certified as organic. In fact, it is recalled that many pesticides enter the plant and the fruit and can not be eliminated, risking to drink a product that should be highly healthy but more or less loaded with very dangerous molecules on human metabolism. Another advice is to buy ripe pomegranates (but not too much) because the concentration of the active ingredients is maximum at this time and then decrease again.
After that, once the fruit has been purchased, these must be carefully washed. Then remove the outer rind with this procedure: first remove the top and bottom and then cut it once in a vertical direction and three horizontally. At this point you can open the parts of the pomegranate thus obtained, carefully removing the inner membrane that separates the various compartments containing the grains.
Once the mass of the grains is obtained, they must be washed only once (also in a colander) drained for good and prepared for the extraction of the juice. The optimal extraction of the juice would be the one carried out with small presses or presses (for a few tens of euros). In the absence of these you can carry out the operation with an electric blender. Subsequently carried out the operation with the small press or the blender it is advisable to filter everything with a thick mesh strainer. Someone adds sugar (better if not refined) into pomegranate juice; it is advisable to drink the juice instead as it is to take advantage of all the qualities of this fruit without adding sugars that could create other metabolic problems.