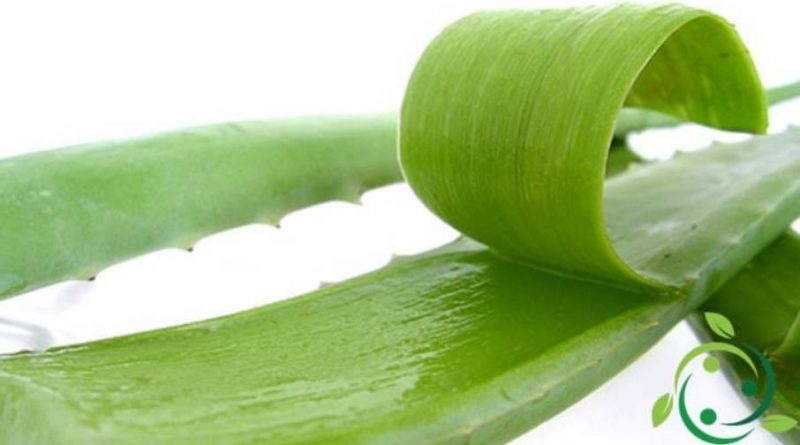 How to prepare Aloe vera juice

The preparation of Aloe vera juice is one of the most delicate preparations for the contraindications to which you can go. In fact, the aloe juice make dates, prepared at home, should be produced following very precise instructions and precautions.
The juice of Aloe vera prepared at home should be made starting from the gel of the plant and not from its juice contained at the base of the leaves of Aloe. In fact this juice contains high amounts of aloin * which has a strong purging power. For this reason this juice should be worked by experienced herbalists. In fact, the commercial preparation procedures are performed with the decrease of the alkali concentrations, precisely to avoid preparations that contain high concentrations of some active ingredients, contained in the aloe, which taken on overdose would create problems for those who were to take them.

In preparing the Aloe vera juice at home, you will have to start from the gel. This procedure foresees in advance the cutting of the leaves, taking care to eliminate the basal part where the concentration of the juice is greater.
The other precaution consists in not taking most of the purging substances that are concentrated under the entire coating fabric of the leaf (leaf epidermis).
For this reason, after removing the leaves and eliminating the most basal part, the thorns and the entire epidermis coating must also be removed. At this point, using a spoon, you can provide for the removal of aloe gel; this gel should be blended in order to obtain a liquid juice. This juice, which is previously better filtered, can then be diluted in various liquids, including alcohol, with the addition of honey or sugar according to the pleasantness of the product.
The final recommendation is that the juice of Aloe vera, taken directly from the base of the leaves or that derived from the blended gel, should never be ingested directly: it can cause many disorders including ulcers and intestinal irritations.

* Aloin, also known as barbaloin, is a bitter, yellow-brown organic compound found in the parenchyma of at least 68 species of succulent plants belonging to the genus Aloe. Aloin is a mixture of two diastereomers, called aloin A (also called barbaloin) and aloin B (or isobarbaloin), which have similar chemical properties. Aloin is an anthraquinone glucoside, which means that its anthraquinone skeleton has been modified by the addition of a sugar molecule.