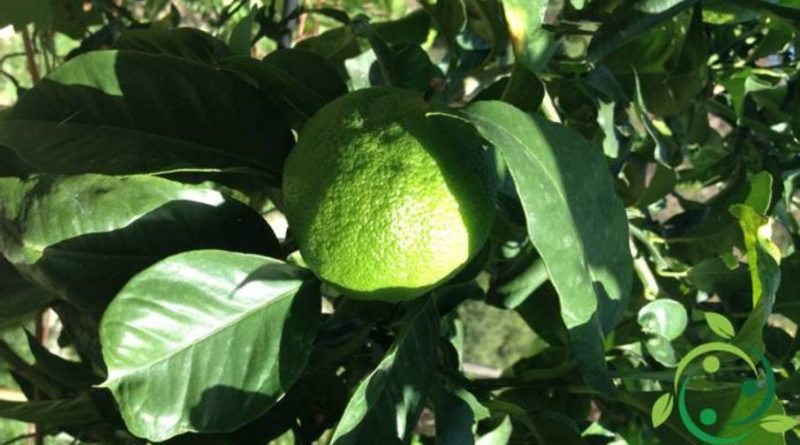 How to grow bergamot in a biological way

Before starting this guide, on how to grow the bergamot organically, it should be said that the bergamot (Citrus × bergamia, Risso & Poit.) Is a citrus fruit whose cultivation is possible in restricted microclimates among which, the best known, that Jonica that goes from Villa San Giovanni to Gioiosa Jonica, in the province of Reggio Calabria. Other possible microclimates are found in Sicily and this is because in these areas there are the conditions of a humid subtropical climate where it can grow. In fact, the cultivation of bergamot off the Ionian coast, including that in Brazil and Argentina, did not give good results. To grow the bergamot so you have to pay close attention because the plant is delicate and if it does not receive the right cures it quickly deteriorates.

The bergamot must be planted, with purchase from nurseries in bread, in autumn or in February, from the third year the plant will then start producing and its maximum productivity will be reached around 8 years, up to 25 years, after which it will start to decrease until it has to be re-implanted. The soil must be deep and fertile, not calcareous, well drained so that its delicate roots do not rot in the presence of stagnant water or clayey and compact soil with little drainage. For the form of cultivation it is good to adopt the full-crowned globe with planting of 5 x 4 or, better, 5 x 5 meters. The fertilization, which must be done in pre-plant in holes of 50 x 50 x 50, with well-mature manure or compost, is then performed each year at the end of winter with fertilizers based on organic compounds, to be buried lightly, while during vegetative phase, if the soil is not sub alkaline the ash can be added coming from the burning of organic material or from the residues of pruning.
Essential is the pruning technique especially to reduce the young twigs to give air to the crown and make sure that the sprigs are correctly spaced from each other and that it is so as to impalcare the plant at the bottom so as to make it fruit well. It should always be done lightly and constantly every year in the period between spring and summer. The first flowering of bergamot goes from March to April depending on the different varieties and its white flowers are fragrant. From the spring flowering there will be a fructification between November and December; after the second flowering, which takes place in autumn, the fruiting will take place in March of the following year.
Irrigation is essential and must be carried out when the ground begins to dry up until the new rainy season. Shifts can range from 7 to 15 days.
Among the varieties we mention: the Fantastico, the Femminello and the Castagnaro.
As for adversities these are similar with other citrus fruits; above all, cochineals, aphids and some aleirodids. Adversities that however diminish when you do not use nitric nitrogen and that can be kept at bay with Marseille soap.