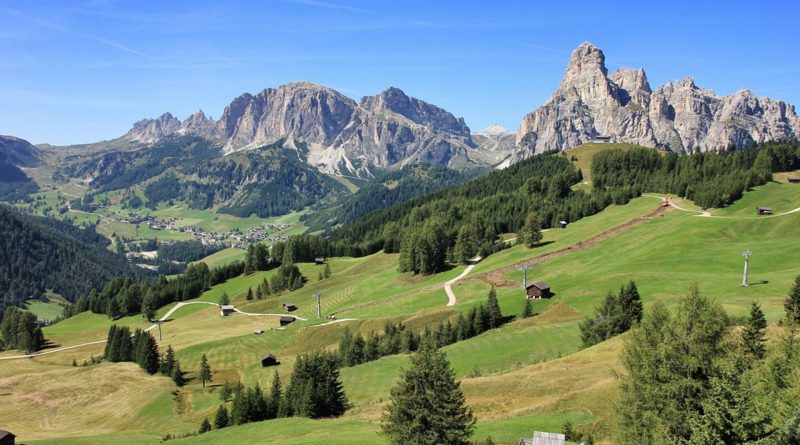 We promote the age of the wood economy

That the entire world economy must be converted is beyond doubt but on how the dispute is open, controversial and often difficult to interpret because of large part-sessions.
Yet the solution is there for all to see: the largest energy laboratory is there before us and around us. We are talking about the ecosystem, that is the most perfect thermodynamic machine of the Planet; capable of providing great resources and services for free. These include forests, which will be able to return to the center of ecological and social balance if centuries of wicked management are reversed.
In this sense, according to the FAO, the planting and environmentally friendly management of new forest extensions, in addition to fighting the greenhouse effect and alleviating floods, could create 10 million new jobs in the world.

The existence of reconverting the world economy towards a forest economy is a fundamental fact both in developing countries and in many nations with a temperate and cold climate, provided they have large forest areas.
Timber and wood from trees and shrubs can be used in countless quantities of products, ranging from the most unimaginable, produced from wood pulp, such as paper pulp, celluloid of photographic film, cellophane, viscose ( a substitute silk fabric), up to the most intuitive uses in furniture, buildings, means of transport as well as for energy use.
An inexhaustible source of renewable resources that would not only give new wellbeing and work post but would be a carbon-free economy and in line with the principles of reducing emissions (decreased CO2 emissions) and safeguarding biodiversity.
Unfortunately, between saying and doing, there is totally no political line in this sense in almost all the countries of the world. It is estimated that in the five years from 2000-2005, every day about 32,000 hectares of forest were completely destroyed, another 32,000 hectares of forest were damaged in some degree. The greatest loss of forest surfaces in absolute terms is currently registered in Brazil, Indonesia and Sudan.
And in this sense, according to the FAO, the reduction of forest areas, which have a great capacity to absorb rainfall and to channel it to the groundwater, will result in an increase in the number and extent of flooding and reduce the availability of water from the wells.
What’s more, the presence of forests tends to decongest, with their economy, large urban centers in favor of small towns located in marginal areas.
At a stroke, only if you wanted to or understood (do you) only in Italy it is estimated that you could give work to 100,000 people, in addition to the induced, and a solution to problems related difficult to solve without an overview.