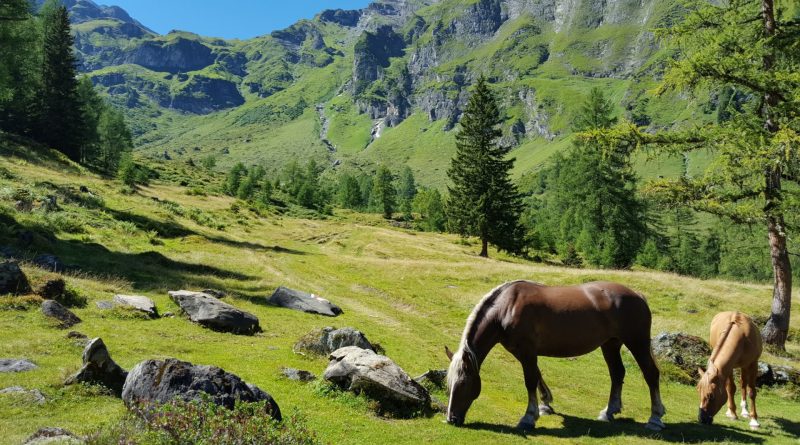 Importance of animals on farms

The so-called green revolution has led agricultural production systems towards models similar to those adopted in the industrial field. So where’s the problem? It could object to someone!
The problem is that industrial systems tend to specialize production processes, procedures and models, while agricultural systems must respond to the principles of agroecology, ie the criteria to be adopted to transfer models and operating principles to farms. ecosystem. The latter are based on the complex partnership of many factors (abiotic system) and of many individuals, or sets (biotic system) that transform the energies of our planet (from solar energy to those of soil and water) to the best (performance) ) must operate in synergy and in a subsidiary manner.

What does it mean?
• That from an energy point of view, specialization is a mistake because it makes the production system less efficient;
• That we dangerously decrease ecosystem (and agroecosystemic) aggregations by impoverishing the regeneration system of energies (chemical, biochemical, physical, etc.);
• That the renewability of the resource decreases rapidly with all the obvious problems of loss of biodiversity, soil erosion, erosion of knowledge, etc.
In this context the disappearance in the agroecosystem of the fauna component (equines, cattle, goats, small animals, etc.) has removed an important ecological function that was to be integrated with the floristic component. An immediate effect of this disappearance is the diminished capacity of farms to restore the organic substance subtracted during the production cycle and / or “burned” due to the excessive processing of the soil. In addition, the lack of small farm productions has been replaced by intensive farms which are the most incorrect from an ethical point of view (asked to animals) and energy (groundwater pollution, the need for non-natural feed, etc.).
In short: we have to completely change the production paradigms.
This task can not be delegated to the RDPs, to the structural funds in general, but to a total and substantial revision of the Agricultural Policies of all the countries of the world.
I would like Italy (given its peculiarities) to be the trailblazer. Maybe it’s utopia? It is possible and I want to conclude with a phrase by Oscar Wilde: “A map of the world that does not include Utopia is not worthy of a glance, because it does not contemplate the only country to which mankind is constantly coming. And when you get there, humanity looks around, sees a better country and hoists the sails again. ”