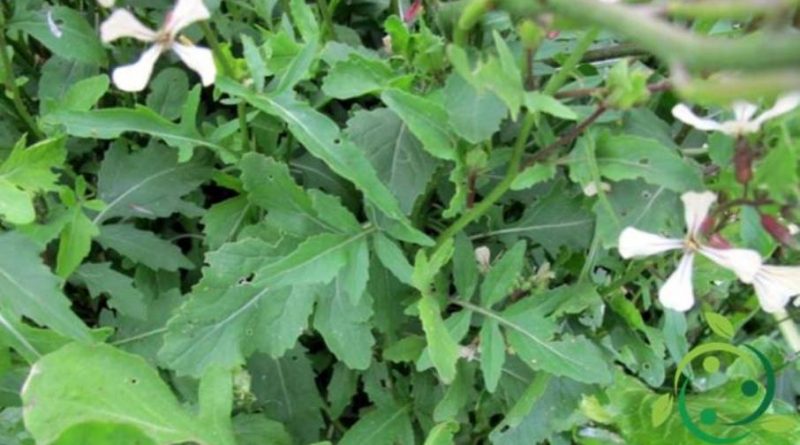 How to grow rocket in a biological way

The rocket (Eruca vesicaria (L.) Cav.) Is an annual cycle plant and due to its rusticity it is easy to grow on condition that certain rules are observed.
Although it adapts very well to a broad spectrum of land, if we want abundant production, it is good to choose a soil rich in organic substance or where, previously we have entered good quantities of mature manure or compost or cultivated plants such as tomatoes and aubergines that leave the soil in conditions of good fertility; in this case we could also avoid fertilizing. The only extremes that bear badly are drought and water stagnation. So well-irrigated land but above all well drained and better if well sunny.

The appropriate sowing period can last from March to September. A few weeks pass from sowing to harvest, so that more crops can be harvested throughout the period from April to October-November.
For the sowing system you can choose the broadcasting or file. In the second case a distance of 25 cm between the rows and 7-10 cm between the seedlings can be adopted. In this last case the distances can be increased by using coupled rows in combination with lettuces and chicory and, for the initial winter period, with leeks. The seed should be buried at about one cm.
As far as rotations are concerned, it is advisable to avoid the alternation of rocket with other plants of the same family, so as to avoid successions between rocket, cabbage and radish.
For irrigation, as mentioned, it needs frequent irrigation from sowing to harvest; only in the presence of rain can it be suspended. In the presence of a file system, it should be sifted with small tools or mulched in rows with straws.
For the harvest, consider that this can be done very soon (when the plant already reaches 7-8 cm, cutting the young leaves close to the collar.The recruits are many and you can get in good condition several times.
As for adversity, the only ones that can create serious concerns are the altiche; small terrestrial insects that rise up and that consistently pierce the leaves. The recognition of these insects is not easy and often an entomologist is needed. However it is possible to adopt precautionary systems such as: mulches, sowing of spy plants among the rows, such as the brassica juncea (Indian mustard) and the horseradish which act as a spy by attractors. Good remedies are obtained with the nettle macerate and with the neem oil which act as a protective barrier for the rocket. In gold, however, it must be done in advance.
The other remedy, which should be used in extreme cases, is that with Azadiractina that atomized in a preventive way and especially in the cooler hours blocks the growth of these insects. However, even if allowed in organic farming, this active principle should only be used if attacks are really feared. These with good rotations and consociations are much rarer.