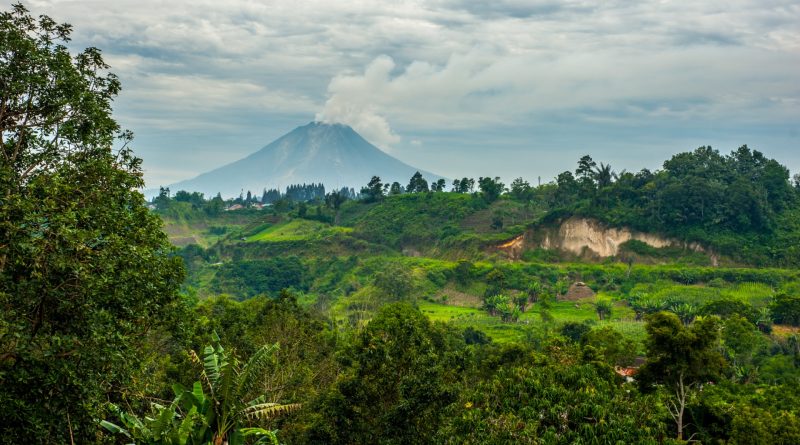 Variation of forest areas of the planet

According to the latest data from the UN Sustainable Development Knowledge Platform, the protection of ecosystems is at an interlocutory and intermediate moment.
In fact, the loss of forests from 2010 to 2015 was lower in percentage compared to the 90s and, in the same period, the forest cover in several countries has grown and the protection of the key areas for biodiversity has risen considerably. Vegetation in mountain areas has expanded, although it remains minor and worrisome in Asia. Biodiversity support has increased during this period, but the fact that it makes us reflect is that species loss continues at an alarming rate and poaching hinders the conservation of many species. 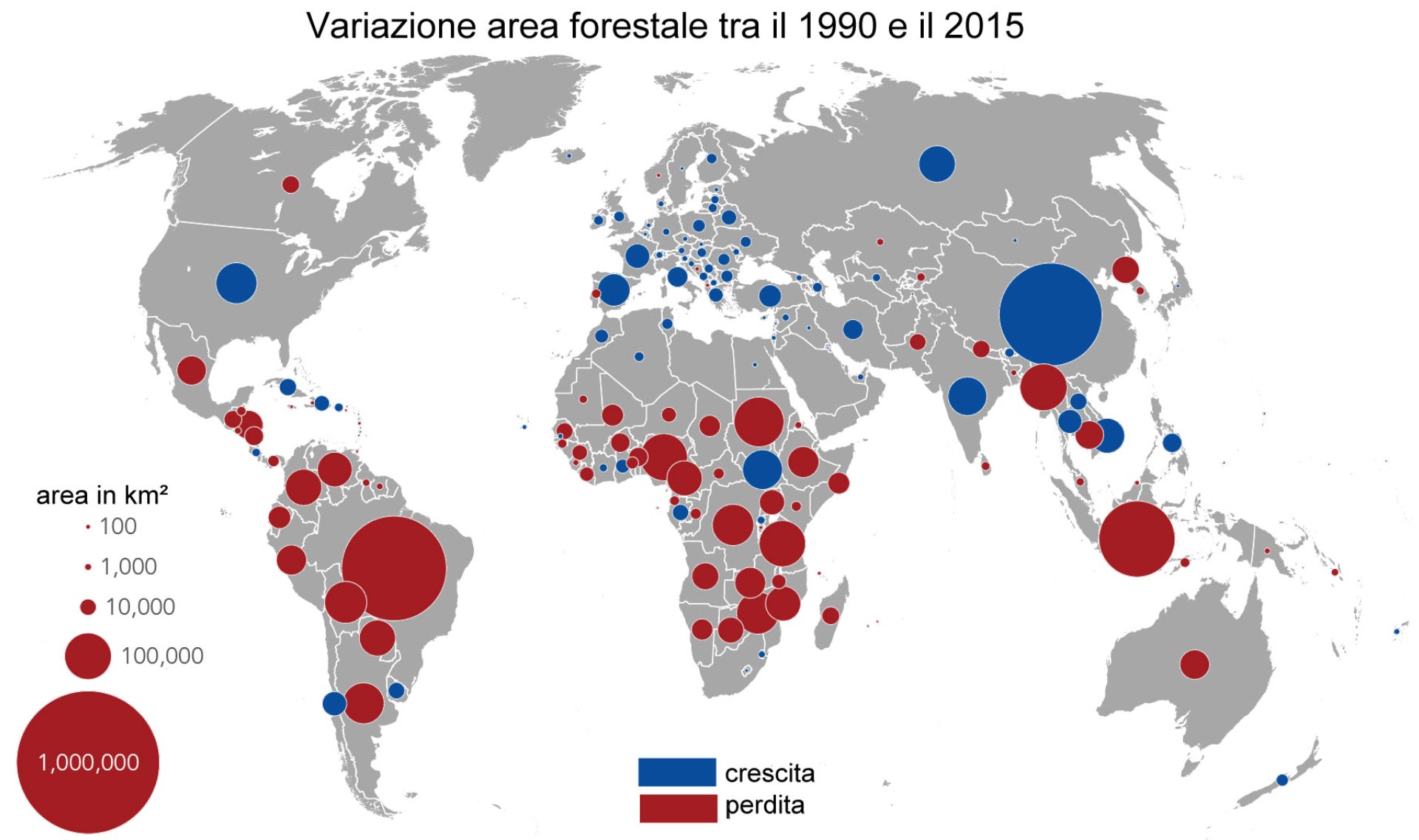 There are 144 countries that have ratified the International Treaty on Plant Genetic Resources for Food and Agriculture, while 96 countries have ratified the Nagoya Protocol on access to genetic resources.
Despite these efforts, however, it is evident that the control policies on the territory and the erosion of ecosystems and biodiversity are still inadequate.
This is demonstrated by the map that shows here where, especially in the countries of Africa and South America and Oceania, the situation is more than worrying, with a loss of growing forest area.
This, in addition to the gravity of the ecosystem and environmental balances, configures an even more complex issue, namely the migratory flows that the loss of certain habitats and agro ecosystems will generate even more in the future from these countries to the outside world.
The UN Development Program is working to enable the poorest people to live an acceptable life and at the same time improve the natural environment in which they live, protecting land, flora and fauna.