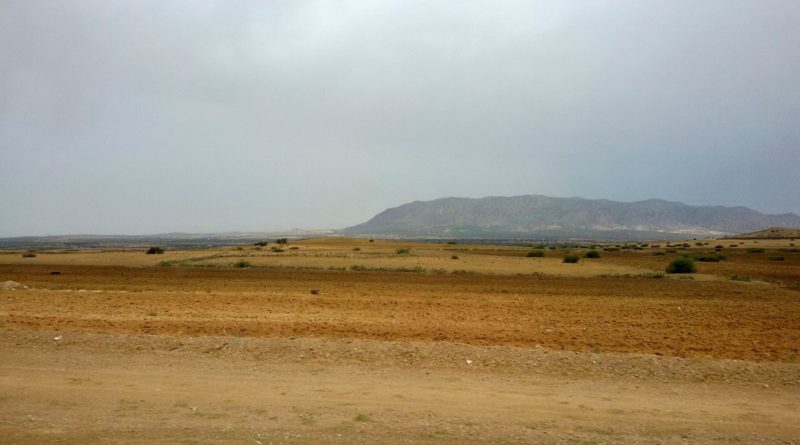 One fifth of the Italian territory at risk of desertification

Desertification (combined with decreasing water resources) is one of the main concerns of the European Union.
The effects are obviously of an environmental nature (climate, etc.) but also of food. This leads to a reduction in soil fertility and a reduction in the natural resilience of the soil and the carbon storage capacity.
The EU recently launched an audit to assess the strategic framework put in place to combat desertification, in order to ascertain whether, for each member country, the risk is effectively or efficiently addressed.
The effects of desertification obviously do not have only environmental repercussions, but above all social and therefore political ones: poverty, migration, health, biodiversity, etc.

Data on soil erosion, combined with the lack of water and higher temperatures that increase evaporation, which are further exacerbating the risk of desertification, are particularly severe in large areas of Spain, southern Portugal and Italy, in south-eastern Greece, in Cyprus and in some regions of Bulgaria and Romania bordering the Black Sea.
These data (following an EU research) indicate that areas with a high risk of erosion affect up to 44% of the territory of Spain, 33% of Portugal and almost 20% of Greece and Italy. Among the worst hit countries is Cyprus, where 57% of the territory is affected by this phenomenon.
The EU currently has specific funding funds for projects to combat desertification and these come from various sources, such as the European Agricultural Fund for Rural Development (Feasr), the Life program and EU research programs.
In Europe, the states that have declared to the UN Convention to combat desertification (Unccd) to be affected by desertification are thirteen.
For this reason, the auditors of the Court are conducting audits in five of these countries and among these there is Italy.
The publication of the results is scheduled for the end of 2018 but we increasingly see a disconnection and a lack of mink policy among the causes that generate desertification (including some devastating agricultural practices that are increasingly using pesticides and herbicides) and the precautions to take.
We are on the horizon of a necessary overview of the Politics that must be born not in the bureaucratic rooms but in those of conscience and ethics.