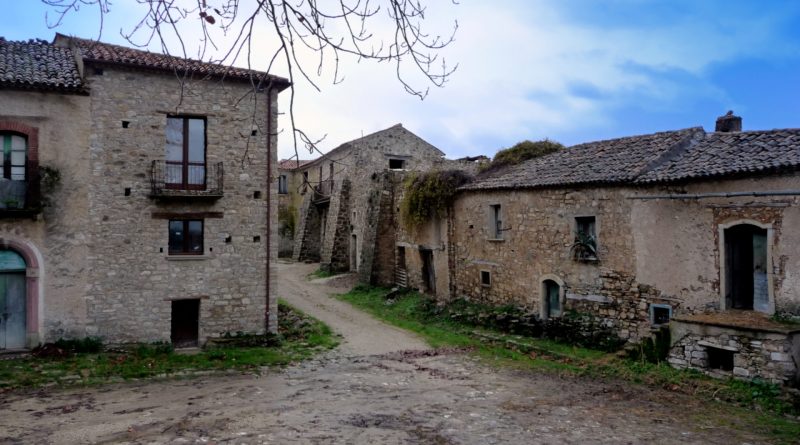 The Economy of Wellness

That Europe is a mosaic of territories is a matter of course but, beyond the morphological, climatic and historical variability, the thing that arouses the most concern is the differential of “historical adjustment” of the various States within it.
If we look at the details, we realize that, overall, innovation in the EU remains highly concentrated in a limited number of regions. The map that we propose below speaks for itself.

In the north-western Member States, the quality of inter-regional connections, a highly skilled workforce and an attractive business environment have enabled neighboring regions to benefit from their proximity to the regions concerned. In southern and eastern Member States innovation performance is poor and regions close to innovation centers – mainly capital – do not benefit from their proximity. This situation requires policies that link businesses, research centers and specialized services to companies in all regions.

The social infrastructure of the EU is still low but above all the internal and external cohesion and with a dangerous growth differential, especially in the south, where emigration has resumed at a very disturbing pace.
Greater investment in skills, knowledge and research could help improve social and economic growth, reduce the skills gap, and help alleviate poverty, unemployment and social exclusion. But the tax burden to maintain these investments is now beyond the alert level.
Yet, in Brussels environments and assessments, some argue that public investment in the EU is still below the pre-crisis level and major shortcomings remain in some of the countries most affected by the recession. True, but beyond it seems impossible to go.
Suffice it to say that further investment would be needed to complete the trans-European transport network (TEN-T) and connections to it. All EU households have access to basic broadband services, but new generation access networks – much faster than the previous ones – are only available for 40% of rural residents compared to 90% of urban residents.
To worsen, however, these data on innovation, remain in the south worrying young people with an emptying of internal areas where it also lost the sense of investment. As if to say, we invest in a more efficient service for Europe and on the other hand the “European” fabric of some Regions crumbles.
This means that the European cohesion policy must certainly be reviewed in a different form, also because the use of financial resources has a definite limit beyond which one can not go.
Then we need to act on social policies not based on investments but on well-structured and complex welfare concepts.
In short, the Politics must now face the Economy of Wellness, based on algorithms certainly more complex and less simplistic than those that a mistaken vision of finance, as a solution to everything, has been proposed for too many years.