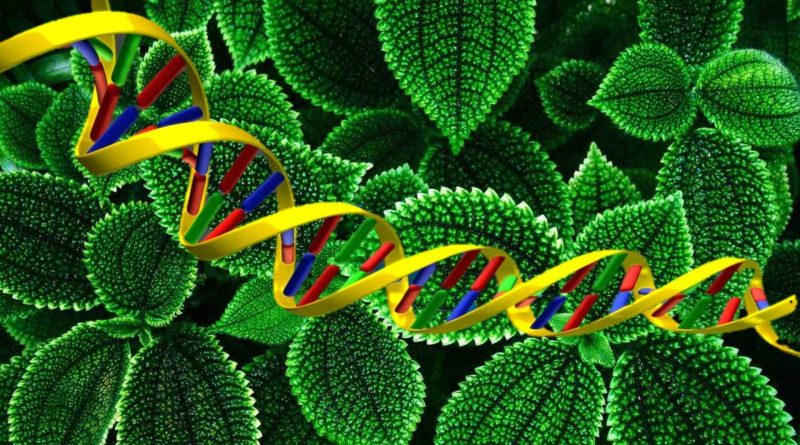 Take action: this must be the watchword that must involve the governments of all the countries of the world.
We are talking about Genetic Erosion. For the sake of information, let’s see what we mean by Genetic Erosion. This term refers to the loss of natural genetic diversity, due to the destruction of territories such as tropical rain forests (where half of the animal and plant species of the earth live, many of which have not yet been studied) and the industrialization of agricultural practices.
According to some estimates of researchers from all over the world it is estimated that this, for the middle of the next century, is around 25% loss of plant species on the planet (due to deforestation, monoculture practices and water control , superpasculation and urbanization). Furthermore, the integration of agricultural markets, the industrialization of agriculture and the use of high-yielding seeds have led to the use of an extremely limited number of plant varieties with consequent progressive loss of most of the genetic varieties characteristic of the various geographical situations.