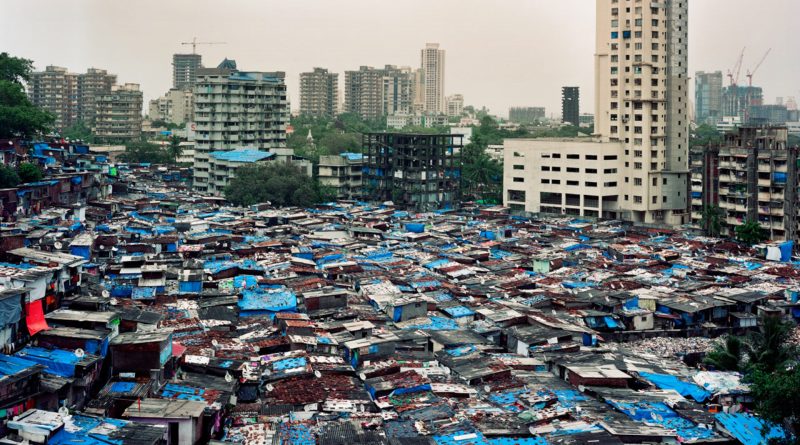 Map of inequality in the world

Despite the great proclamations of the richest countries and their international policies, the third millennium did not show well to the starting line. Unfortunately, the gap between poor citizens and rich people in the world is still a fact.
The prosperous wealth (in terms of money, capital, and even in ecological terms) is not distributed equally; indeed, some data make it clear that the scissors between rich and poor and between rich and poor countries are growing. All this can not guarantee a lasting peace because there can be no peace without equality: it is a principle of indisputable truth. Since better than so many words can speak the images, we see this imbalance as it is presented. For this reason, a study was carried out by researchers from the Buffet Institute for Global Studies in Evanston (USA), which illustrated the current situation with a map.

The graphic representation was realized by calculating the Gini Coefficient, the most used instrument to represent economic inequality in the world.
The above-mentioned coefficient, invented by Italian statistician Corrado Gini, serves to measure the inequality of a distribution, which is why it is often used as an index to determine inequality in the distribution of income or wealth.
In the legend, the coefficient is a number between 0 and 1. With the value 0 there is a state of distributive equilibrium, where everyone perceives exactly the same income, but with value 1 indicates a situation of maximum imbalance where a person perceives all the country’s income while everyone else has a zero income.
One of the most stable continents, from this point of view is Europe: the situation seems stable, with “peaks of equality” in Germany and the Scandinavian countries.
Africa is the continent with the largest pockets of poverty but also with the most contradictory contradictions: just think of South Africa, where extreme wealth and bidonville are certainly not unnoticed.
Another interesting fact is that of Brazil and China: both countries are characterized by strong economic growth; but this does not correspond to equitable distribution of wealth.
Still to be noted is Japan: despite having faced periods of economic crisis, tsunamis and nuclear disasters, it remains one of the few places in the world with a fairer distribution of income among the various citizens.
We like to make good information especially for those who do not digest (and above all understand) the big migrations. There is always a reason behind poverty and this is never the daughter of justice.
Our states (including Italy) still have a political attitude from predators (free market without rules, property rights, private concessions, etc.), and the difference is that even if the pirates from the seas have practically disappeared, their customs have also disappeared if concealed by beautiful words and “civil” dresses, they have remained virtually unchanged.