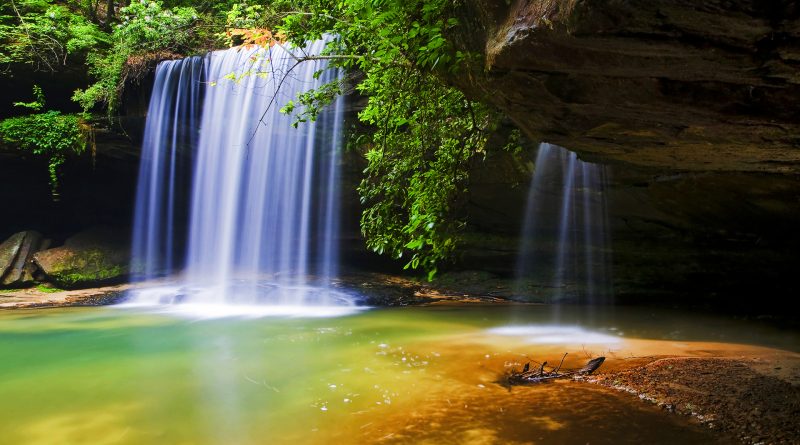 Even if this question is not on the political agenda of our rulers, the water emergency will come to terms with the palace, hoping this will not happen when it is too late. The obvious fact is that by 2030, the world will face a global water shortage of 40%, if the current landscape remains unchanged. It is the alarm launched at Marseille at the 2nd International Water and Climate Conference, organized by the World Water Council (WWC) *. “Competition of various questions – says a conference statement – increases the risk of localized conflicts and will lead to increasingly difficult supply choices, limiting the expansion of critical areas for sustainable development.”

The 150 delegates of the last Marseilles Conference have set themselves the goal of defining a roadmap for the future and raising public awareness of water-related issues in view of the COP23 which will take place in Bonn next November 2017 and the World Water Forum scheduled for March 2018 in Brasilia. The fact is that there is no central government coordination on water policies that synchronizes individual sector policies; from those linked to the Rural Development Program (PSR) which in words speaks of water saving but in fact allows water use everywhere and in any case without logical planning, to those of the waste of the water networks of the “civilian” countries, not to mention of the situation in so-called developing countries where the situation between availability, water quality and conflicts in the capture of this resource is likely to explode every day more and more in a worrying and striking way.
Yet in the political debates of the greats of the Earth and of our governments, the center of everything is still the disenchanted and without economic, ecological and, above all, humanistic, foundation of GDP.
There is no need to recall the unforgettable Bob Kennedy speech of 1968 on GDP to remind us that Politics is still sadly late on the appointment of History.
In fact we are increasingly discovering that GDP does not make it happy (to say it like Bob Kennedy). Thus, remaining unchanged in the attitude of Politics in 2030 we will need two planets; just do not have them.

* The World Water Council is an international organization based in Marseilles and its mission is to “promote awareness, build political engagement and give impulse to action on critical issues of all levels related to ‘ water”. In particular, the organization proposes to support water conservation, protection, development and management practices on an environmentally sustainable basis. The Council gives life every three years to the largest international water congress called the World Water Forum.