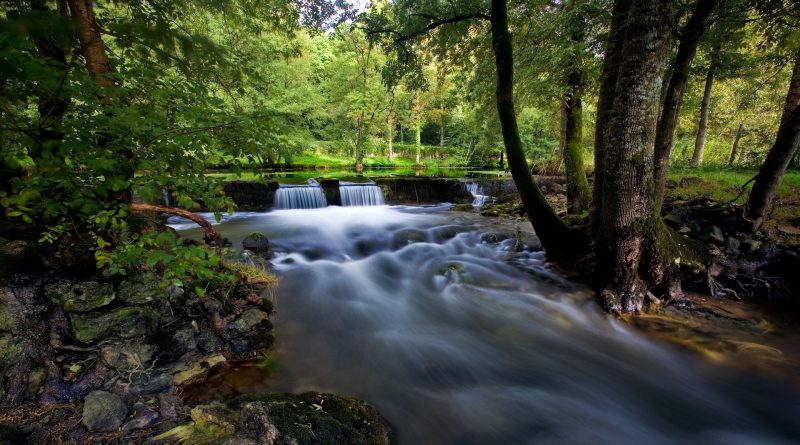 The relationship between Nature and Man is the first element of the sustainability of Life.The more this ratio is near the more the human creature is placed in the best physical and mental and physical conditions.That being born of synch systems difficult to understand the modern scientific epistemology, which is directed more to the study and reproducibility of single events of multiple correlations..

This phenomenon, called by some scholars and philosophers as “reductionism,” often led to an altered relationship between two universes that can never be separated: the human universe and the universe of nature.
The altered relationship between these two worlds is the main factor of mutual degradation that solutions can not know until you do not provide a rebalancing of relationships and reciprocity.
In the absence or failure of this reciprocity, the two systems (human ecosystem and natural ecosystem) undergo substantial modifications to the detriment of their potential and functional ability.
A man who lives in a mortified and diminished nature is a crestfallen man and declined.
Decreased nature always produces less for Humanity service.
The relationship between man and nature is therefore the first principle of a health and social justice that can occur only in the presence of an effective and efficient connection between the two universes.
That’s why the more you amplify the gap between these two dimensions the more decreases the overall power system.
This energy is not simply a purely thermodynamic factor but the complex much more complex events that from time to time can be defined as: welfare, health, prosperity, happiness, etc .. not related to pure algebraic and numerical expressions All parameters and conditions not be demonstrated with scientific epistemological forms outdated and ineffective to understand that the whole is greater the sum of the individual elements.
Among the virtuous relationship between Man and Nature we can not overlook those resulting from direct and correct relationship between the first and the latter services: natural nutrition, herbal medicine, naturopathy, etc ..
When man discovers the richness offered by nature and its ability and potential experiences and includes those synchronicities that make the creature more conscious and realized.
In this section we will take care and treat the branch of science that deals with the beneficial properties of plants and their uses.