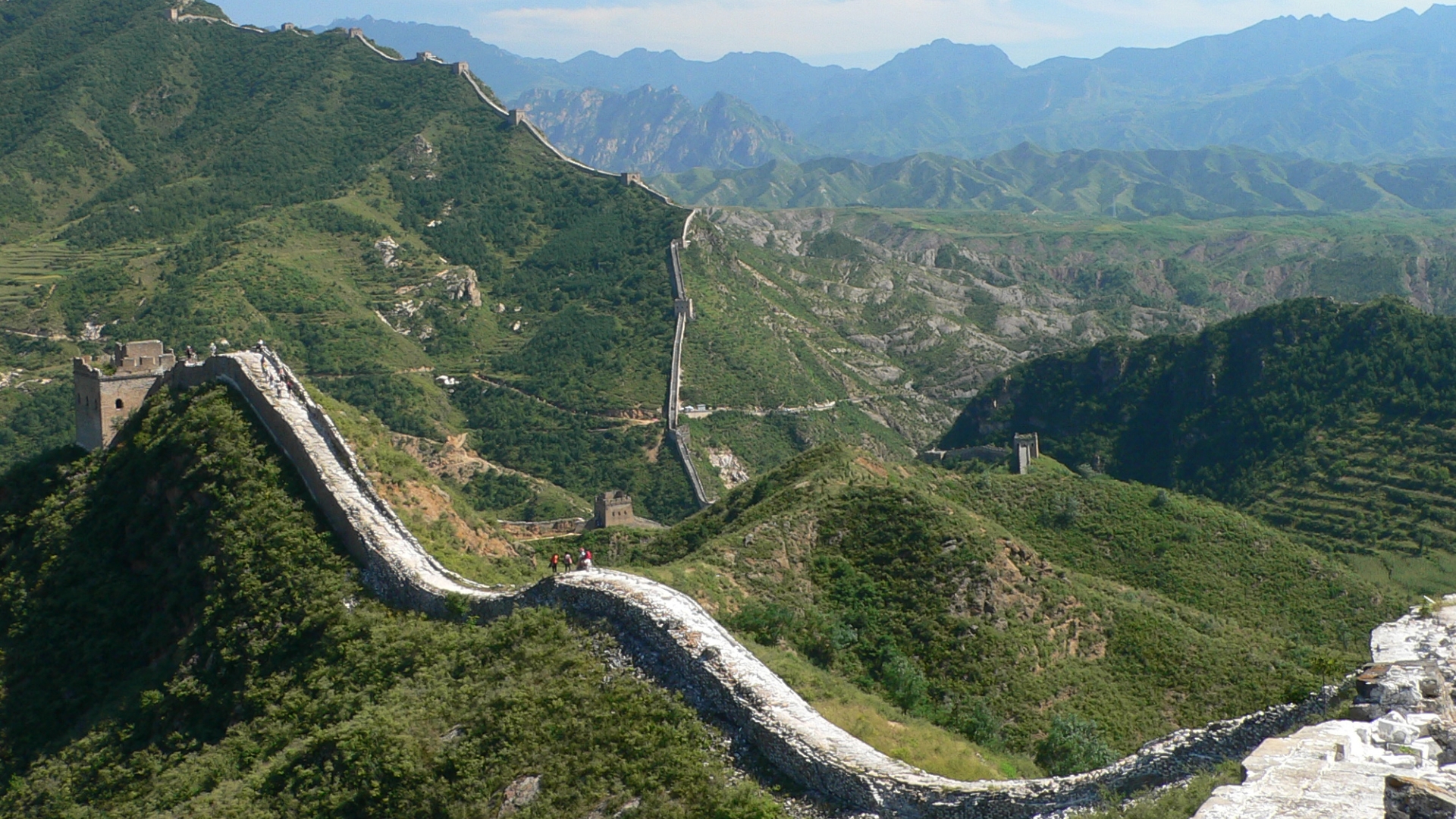 The peoples of Asia

TAMIL
Tamils ​​are a population of India and Sri Lanka. The most widespread religion among these peoples is Buddhism, they were navigators, farmers and traders. The woman has a very high position compared to Hindu women, and property ownership is common to all.

Samoyeds
The Samoyeds are a population of Siberia, which includes many ethnic groups, today largely extinct; their features are very particular: the skull is broad, their height is very low, the light brown color with reddish reflections, their body is very hairy, the face is low and the nose is narrow, the eyes are small. The Samoyed economy is based on hunting, fishing and reindeer breeding. Their dwellings were initially simple basement huts, later large leather-clad curtains, it was they who invented the skis, snowshoes and the sled. The winter clothing includes two long overlapping casacche, one with the hair inside the other outside. Today the Samoyeds have become sedentary and are dedicated to the breeding of fur animals, reindeer and horses.

Singhalese
The Sinhalese are an ethnic people living in Sri Lanka, their life is based on agriculture, fishing and trade, Buddhism is practiced religion.

TATARI
The Tatars are a people of Asian origin, they were Mongolian shepherds, they lived in nomad camps, with wooden houses. Their clothing for both men and women consisted of large trousers and a long tunic, under the chin the women wore a hemispherical skullcap. They were great workers in leather, metal and leather. Families of the patriarchal type, where the woman had to live in a corner in the tent; the color of the skin is brown, light hair almost reddish, and eyes on the blue.

Tungus
The Tungusi are a population that lives in Siberia, and in China. They are characterized by medium height, with legs and arms short compared to the broad chest, the head is wide, the face with wide cheekbones, the skin has a yellowish color and the hair is smooth and dark. Special features have their traditions such as the cult of the bear, the exposures of corpses on platforms. Reindeer skates, leather clothing and oval snow shoes are typical.

Tajiks
The Tagichi are a population of Turkestan, which lives in much of Afghanistan. They are shepherds and farmers of nomadic origin, the families are patriarchal type, the power is of the elders and of the village chief elected by the heads of the family. Their villages formed by houses-huts are built with stones and mud, here the Tagichi live there only in winter, while for the summer they use the tent.