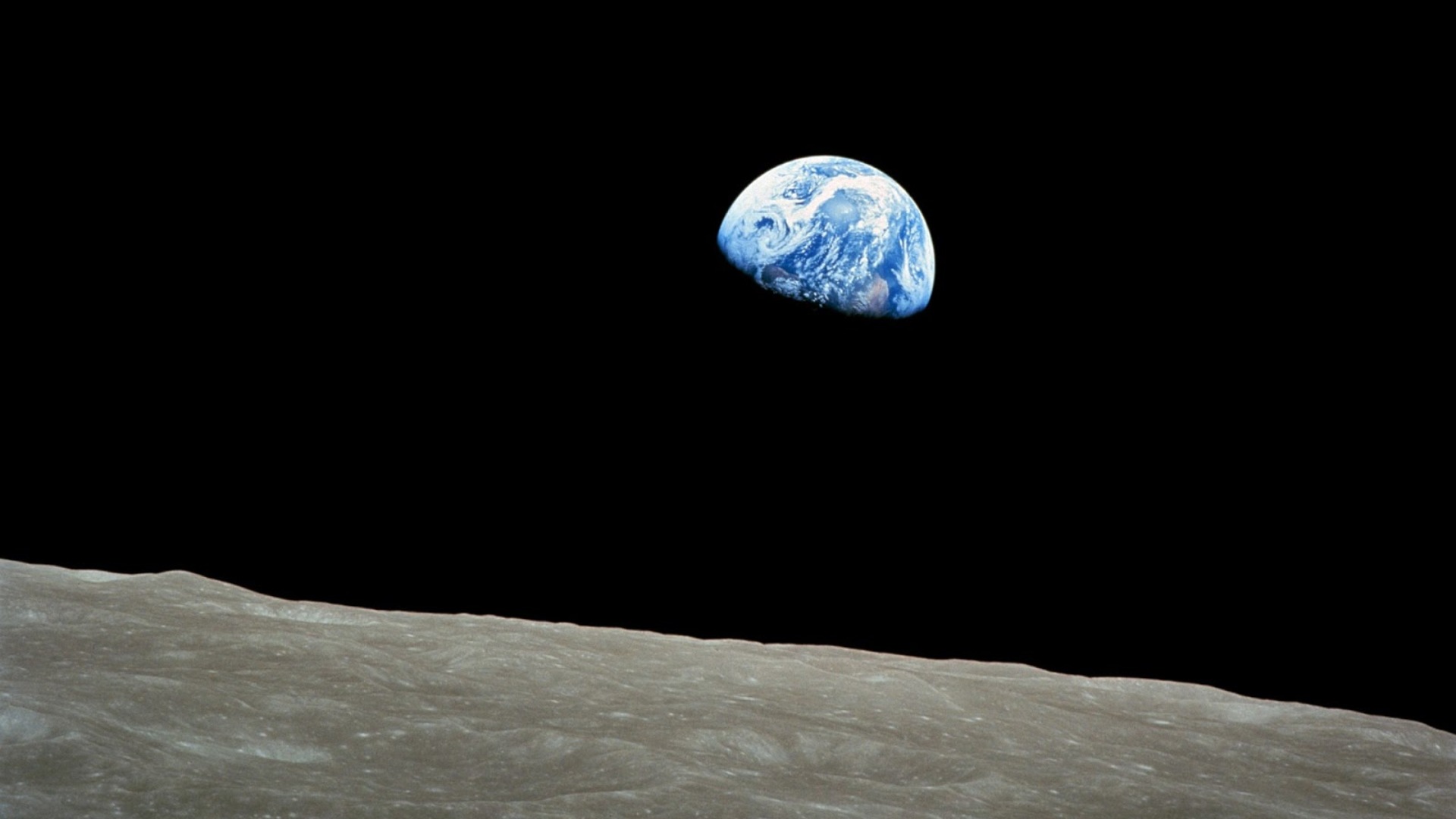 The Peoples of the World

In a world where we talk about globalization, it seems right to dedicate a page to the main peoples, and to their traditions, that inhabit it. Attempting to contribute to that culture which sees full realization of individuals and peoples in globalization. This contribution is also useful to those who, wanting to know the world better, begin to become familiar with different customs and traditions from ours.
The population of our planet has reached 7 billion inhabitants in 2011. It is assumed that the population of the earth will reach 8 billion by 2025. In reality it is not possible to predict with sufficient precision what economic, social and cultural changes will occur in the world. in the long run.

Population growth is characterized by very high rates in the last two centuries and only in recent decades has slowed (or has almost stopped) in developed countries and hints at slowing down in some of the least developed countries while remaining globally large. In the past, growth has generally been slower but has nevertheless known changes in speed.
It is not easy to accurately reconstruct the history of the world’s population. Today in almost all the countries of the world there are more or less regular (in Italy, starting from 1861, every ten years) of the censuses of the population that governments organize with great commitment. However, even today, not all censuses are carried out with the necessary regularity. For example, there are countries where they are not executed because a dominant religious, ethnic, linguistic, social group wants to hide the fact that another group has grown more and could therefore advance claims. But above all, the general census of the population, carried out with scientific methods, is a modern instrument that has been established in the last two centuries (even if there are some famous precedents in ancient Rome or in the Chinese empire).