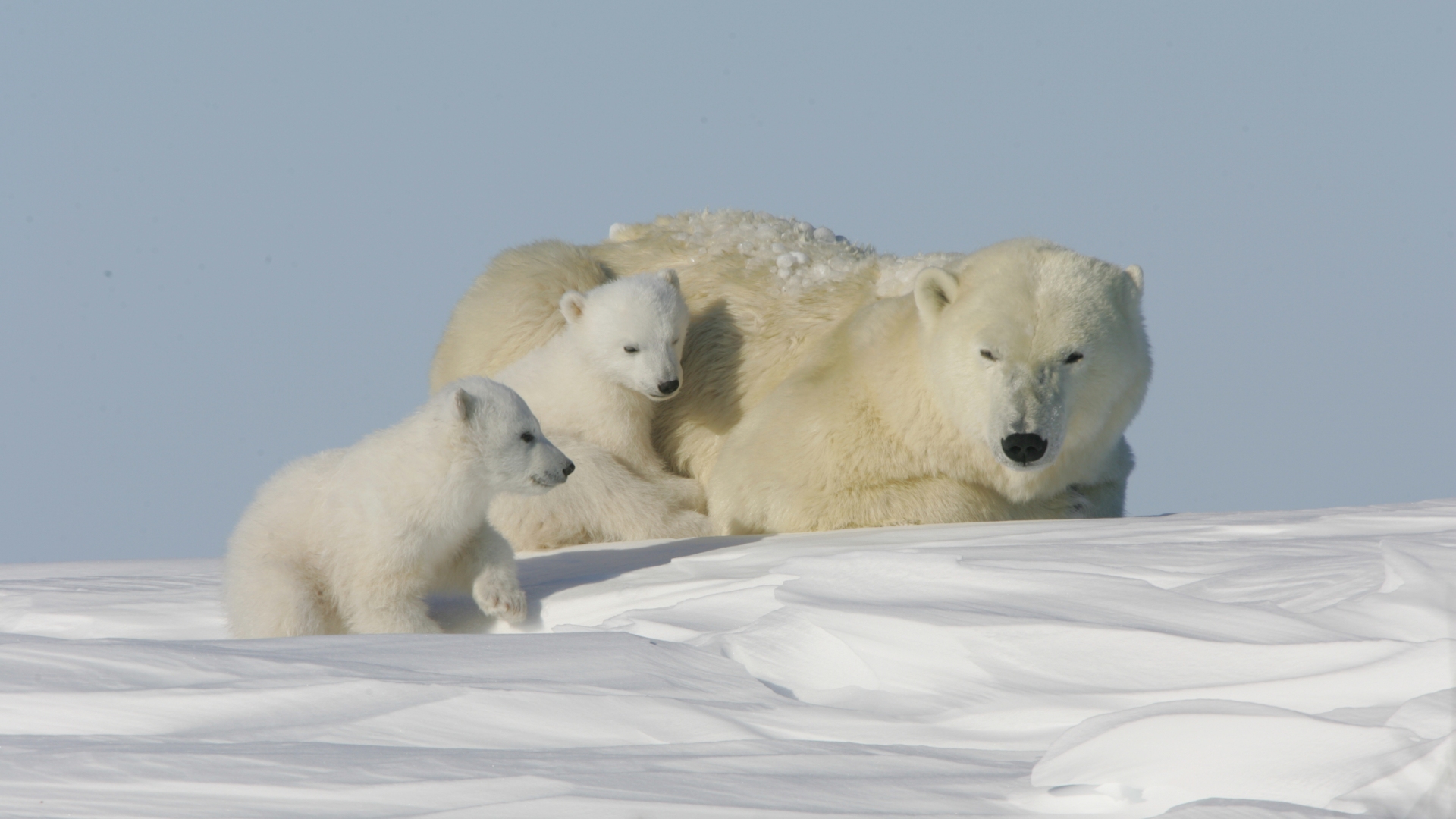 Polar climates are those in which the temperature of the warmest season always remains below 10 °C. In this climatic class are found the sub polar climate and the perennial ice climate.
The first one, with very rigorous winters, cool summers and scarce precipitations during the whole year, produces vegetation devoid of trees which is essentially constituted by moss and lichens (tundra).

The perennial ice climate has temperatures which are constantly below 0 °C and practically no vegetation. In the area where this climate is present, Antarctica, at the meteorological station of Vostok, has been registered the lowest measured temperature ever recorded on the planet: -91,5 °C.