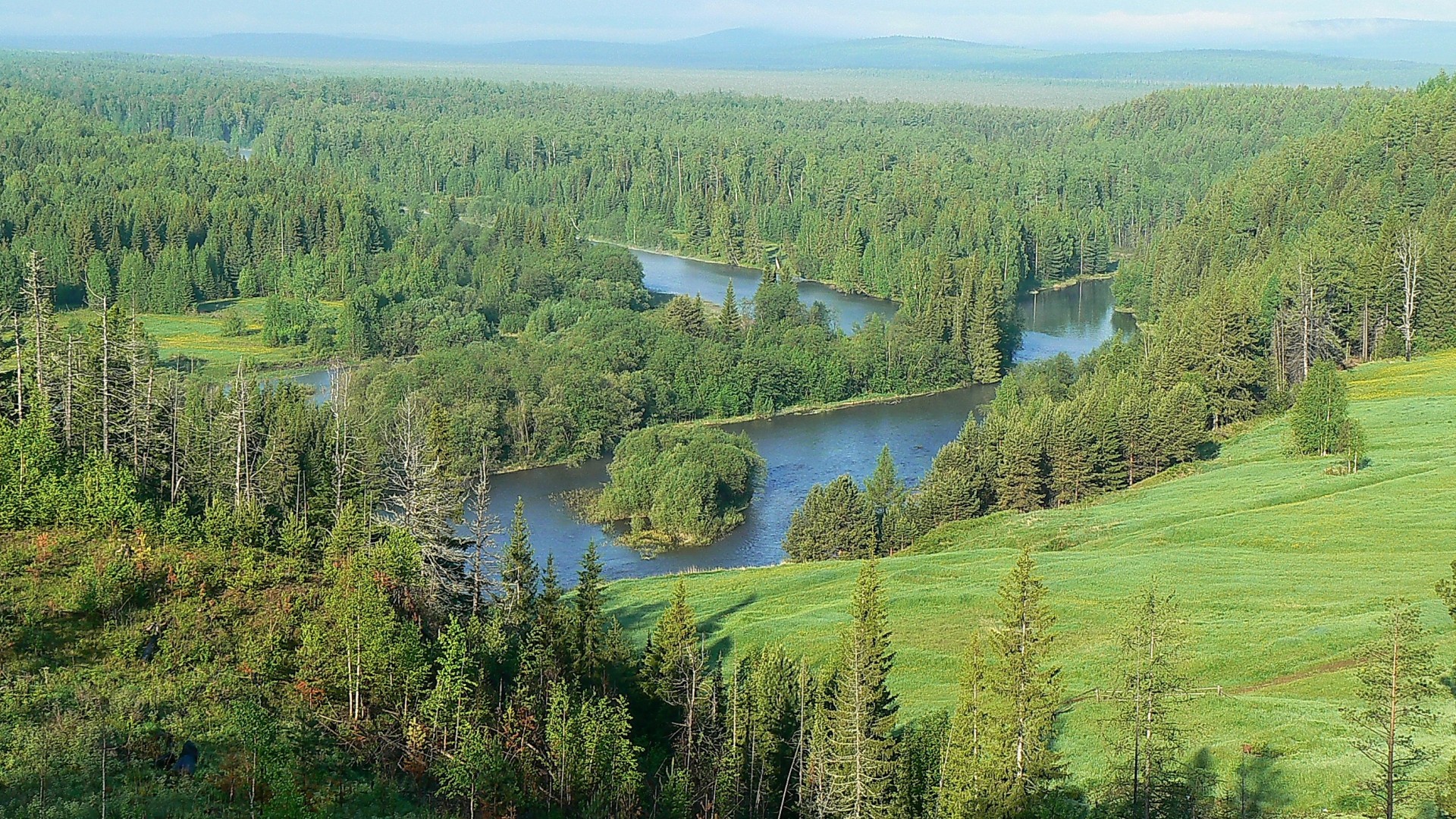 This is a biome prevalently characterized by conifer forests that stretch out in the northern hemisphere and occupy the northern regions of Europe, Asia and northern America.
The taiga, delimited to the north by the biome of the tundra, covers the sub-arctic regions of the planet. The continental cold climate of these areas, characterized by long, rigorous winters and brief dry summers, makes the vegetation of the taiga less diversified in comparison to that of other biomes.

The arboreal species that are more diffused are therefore pines, firs (above all red and Siberian firs) and the larches, whose leaves in the form of needles and pyramidal crowns allow them to bear the intense snowfalls; there are also, however, forests of birch trees, poplars and alders. In the brushwood are prevalently found heathers and mosses. The taiga hosts numerous animals, among which big mammals such as the bear, the elk, the reindeer and the wolf; but also animals of more modest size such as the lynx, the wolverine and the sable. Among the birds, crossbills and nutcrackers are common in the taiga and usually frequent the forests of conifers.